If I’ve concluded one thing from the spat in the past week between Unity Technologies, Improbable, and Epic Games, it’s that it won’t be easy to build the Metaverse, or the universe of virtual worlds that we’ve been served up in science fiction like Ready Player One and Snow Crash.

If these three foundational companies can’t agree on how to cooperate, then good luck trying to get all companies to cooperate on a common technological foundation for connecting virtual worlds. I’ve been going to the NiTron Summit, where the hope is that blockchain will provide the technological glue for connecting the game worlds of the future. But this dispute reminds me that getting companies to cooperate will be the hard part. I’ve tried to summarize it, but I feel like this issue isn’t really over or resolved yet.

It’s not a minor dispute, as Improbable believes that its cloud-based SpatialOS software platform will enable even small developers to create massively multiplayer worlds with huge environments and thousands of game characters. It is meant to be scaled up to meet the demands of a Metaverse. An example of a SpatialOS game is Bossa Studios’ Worlds Adrift, a massively multiplayer sandbox online game. 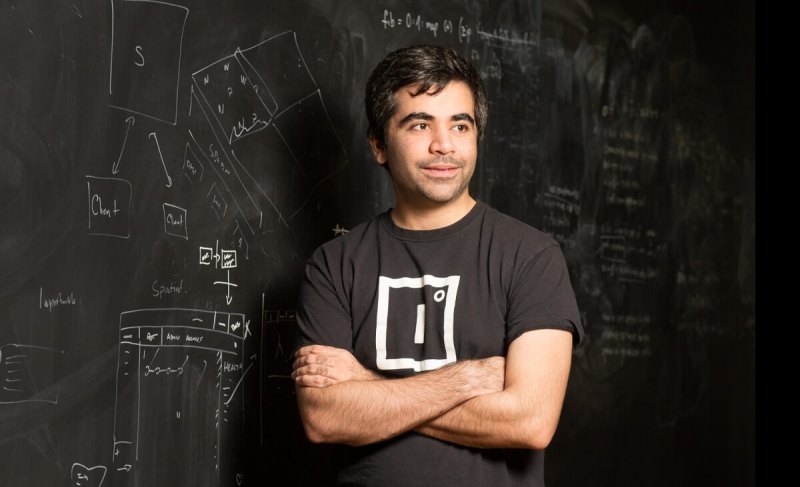 But Unity, which makes a critical engine to build games that is popular with indie developers, never cut a partnership deal with Improbable to support the technology. In other words, Improbable never agreed to pay Unity for supporting the SpatialOS platform. Such fees are key to Unity’s business model. It can make its tools available to game developers at dirt-cheap prices because it receives fees from platform companies.

The dispute broke into the open on January 10, when Improbable claimed that a change in Unity’s terms of service meant that it could not assure game developers using SpatialOS that their games would be supported by Unity. Unity responded that Improbable refused to certify in writing that its software was not violating Unity’s terms of service, but it said that developers would be able to continue making their SpatialOS games with Unity.

Improbable, however, warned that the terms of service change meant that numerous projects across the industry could be harmed as they would all be in “legal limbo.” Herman Narula, CEO of Improbable, said in a statement that “developers shouldn’t have to live in fear that their creative enterprises and livelihoods could be at risk.”

Then Tim Sweeney, CEO of Epic Games, weighed in to say that the rival Unreal Engine, used by many high-end game developers, assures everyone has source access and can share their code changes with each other, and that Epic cannot change the terms of its end user license agreement retroactively, as Unity did with its terms of service. Later that day, Epic Games and Improbable set up a $25 million fund to enable Unity developers to move their projects to Unreal. 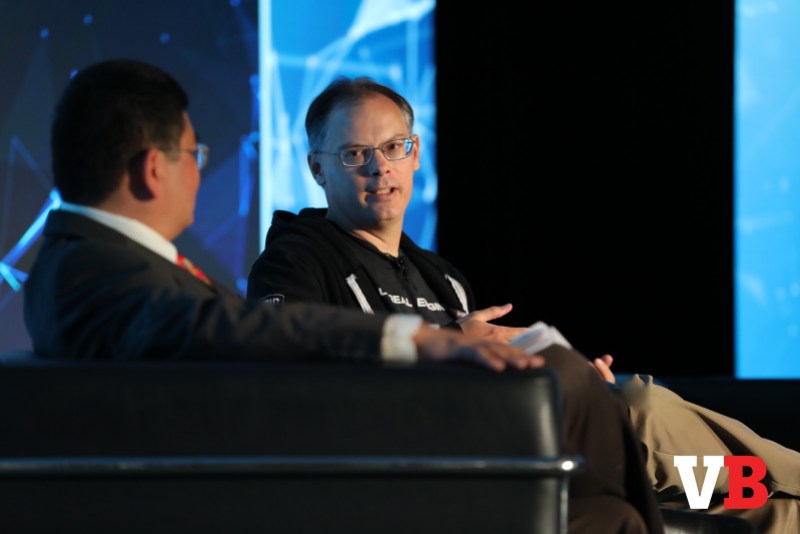 Above: Tim Sweeney at GamesBeat Summit.

Joachim Ante, chief technology officer of Unity, claimed Improbable was incorrect, as “we terminated our relationship with Improbable due to a failed negotiation after they violated our terms of service.” He said any developers using SpatialOS were not in a breach of the terms of service. But Improbable claimed it would not be allowed to support studios using Unity without being at further legal risk. Ante said that developers would not be able to use SpatialOS going forward. He said they could use their own game servers, Unity’s servers, or generic cloud instances like GCP, Amazon Web Services, or Microsoft Azure.

Improbable was different as it added its own software on top of Unity. Ante said Unity considers SpatialOS to be a separate platform and not a generic cloud. For that service, Unity wanted an official partnership, and Improbable avoided that deal for two years. He claimed that Unity told Improbable a year ago that it was likely in violation of the terms of service or end user license agreement.

In a second post, Improbable pleaded for the creation of some kind of platform police or code of conduct to prevent enablers of an ecosystem from taking actions that could threaten developers and players. 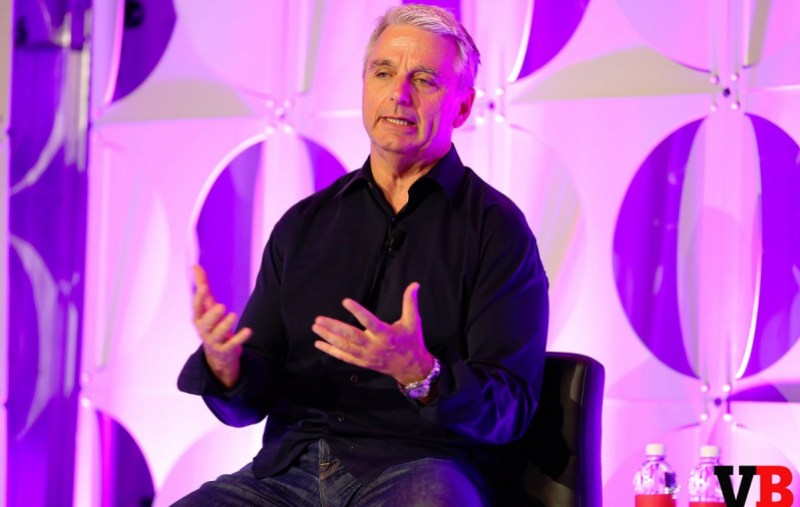 Above: John Riccitiello of Unity Technologies.

The dust was starting to settle, and then yesterday, Unity scrapped the change in the terms of service and it backed down on some of its claims. Unity still claimed that SpatialOS developers were never in any danger of being in violation. But Unity did admit some change had to happen.

Ante said, “We think that when you make a game with Unity, you own the content and you should have the right to put it wherever you want. Our TOS didn’t reflect this principle — something that is not in line with who we are.”

Unity said developers can use Improbable, but it is not a partner and its service will not be supported.

Ante and Unity CEO John Riccitiello held a Reddit AMA session, answering questions. Pressed for some technical details, Riccitiello declined to provide any technical explanation about why Unity believed that Improbable was in violation of the terms of service.

After the Reddit AMA, Improbable promised to move forward with Unity in an attempt to support it over the long term.

So where do things stand? It’s clear that Improbable should do something like pay a fee to Unity to become an authorized partner so that it can support SpatialOS developers using Unity. I think that Unity developers have reason to cover their asses in some way, but it seems like an awful lot of work to switch over to the Unreal Engine. Unity has some work to do in earning the trust of developers back, as this whole incident has made it look like it is more interested in collecting license fees than easing the fears of developers.

I would love to see these parties come together for the sake of game developers, gamers, and the future Metaverse. Tim Sweeney of Epic Games has the most credibility in supporting open platforms, as he criticized Microsoft in the past and forced the console makers to support cross play in Fortnite. While that was happening, Unity was conspicuously quiet. Now it’s time for both Improbable and Unity to step up, and for all the companies watching on the sidelines to do so as well.