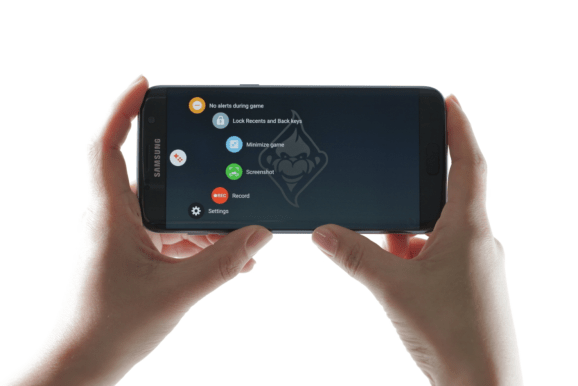 Churn — that all-important measure of attrition — is often challenging to predict when it comes to mobile games. There are two types of churn — one at the micro level, between an app and a specific user, and the other at the macro level, between an app and all of its users. And the two influence each other in ways that are not at all intuitive. That’s problematic for publishers and developers alike, considering the cash at stake — $70.3 billion in revenue was generated by mobile games in 2018, according to NewZoom’s recent Global Games Market Report, and it is expected to climb to $106.3 billion in 2021.

A new method promises to provide greater understanding with the help of machine learning. It’s described in a paper published on the preprint server Arxiv.org (“Micro- and Macro-Level Churn Analysis of Large-Scale Mobile Games“), which was coauthored by a team of researchers hailing from Samsung Research America, Texas A&M University, University of Pittsburgh, and the University of Arizona.

“As mobile devices become more and more popular, mobile gaming has emerged as a promising market with billion-dollar revenues,” the researchers wrote. “A critical challenge for these platforms and services is to understand the churn behavior in mobile games …  In this paper, we present the first large-scale churn analysis for mobile games that supports both micro-level churn prediction and macro-level churn ranking.”

Churn-predicting systems aren’t new. But, as the coauthors note, previous approaches could only forecast churn of a single game or a few mobile games, and they didn’t consider user-app interaction data, such as Wi-Fi connection status, screen brightness, and audio volume.

By contrast, the researchers’ proposed model taps detailed interaction data of game opens, closes, installs, and uninstalls collected from the Samsung Game Launcher, a set of tools that allows Samsung phone owners to customize how their handsets react when certain variables are met. Moreover, the team’s method models the relationships between users and games with graphs (databases that depict the relationships connecting various entities), and it uses deep neural networks to capture both contextual information and the “dynamic” ways users interact with games.

With additional graphing and algorithms, it’s generalizable to macro-churn prediction. Concretely, it’s able to generate a list of games based on the total number of users likely to churn in the near future.

To build the datasets used to train the machine learning models, the researchers collected four months’ worth of data — consisting of tens of thousands of mobile games and hundreds of millions of users — from the Samsung Game Launcher. This data was collected anonymously, with consent, from users in the U.S. and South Korea. Specifically, the team recorded play history, game profiles (including features like genre, developer, number of downloads, rating values, and number of ratings), and user information (i.e., device model and region).

Compared to previous micro-churn prediction methods, the researchers’ model showed “superior” performance compared with several baselines, achieving state-of-the-art results in both micro- and macro-churn prediction. Better still, because its inputs contain only the attributes of objects (games, in this case) and their relationships, the researchers point out that the model could be used to forecast churn in other domains, such as “customer disengagement” in membership businesses like Apple Music and “interest group unsubscription” on Facebook.