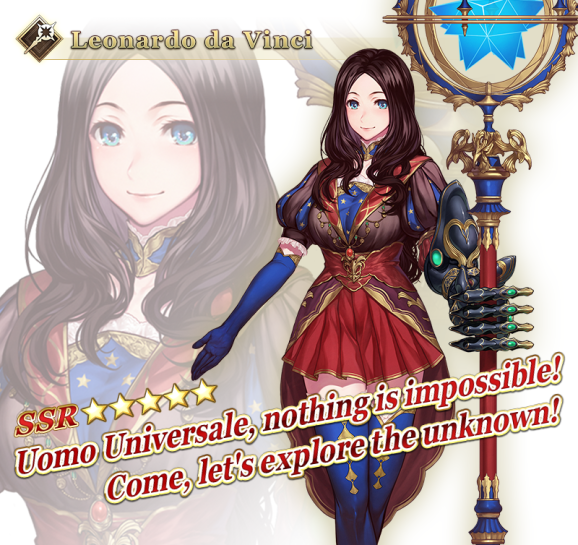 Fate/Grand Order has hit 5 million downloads in the U.S.

Fate/Grand Order is one of the most popular mobile games in the world, and it’s beginning to find legs in the United States.

Aniplex of America Inc. — a subsidiary of Sony Music Entertainment — said today that English version of this mobile role-playing game has reached 5 million downloads in the U.S. Fate/Grand Order is one of the dominant smartphone games, ranking No. 3 in December in terms of overall revenue in research firm Sensor Tower’s rankings.

And considering how few downloads it has on record since its July 2015 launch, this is amazing. Sensor Tower says that Fate/Grand Order has just 11.8 million downloads worldwide, not counting China’s network of Android stores (which it has no data for, as these are closed environments). It’s lifetime gross revenue (again, excluding China) is $2.85 billion, and it’s making an incredible $240 per install (not counting China).

Other standout stats from Fate/Grand Order include, according to Sensor Tower:

Fate/Grand Order is free-to-play with in-game transactions. It uses the “gacha” mechanic, where you spend either in-game currency or your own bucks (and in some cases, this is the only option) to earn heroes, items, and other things. Games such as Monster Strike and Fire Emblem: Heroes use these systems,

To celebrate hitting the 5 million download mark in the U.S., Fate/Grand Order is offering a number of events and gifts for players. You can learn more about those here.

In Fate/Grand Order, you take on a quest (the Grand Order) to stop humanity’s extinction. Your allies are Heroic Spirits, and these are based on a number of historical, literary, and mythological figures. It has turned-based combat as you put together a team to fight your foes.