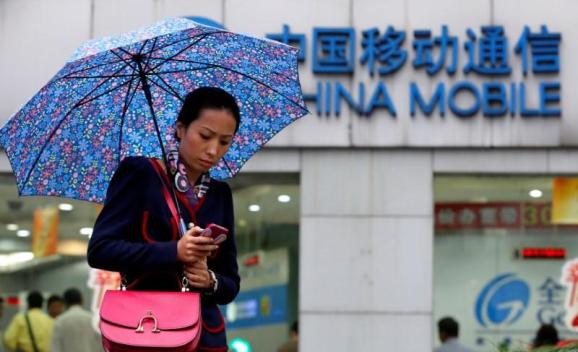 After a long delay, big Chinese game publishers Tencent, NetEase, and Perfect World are getting their mobile games approved for the Chinese market again.

China’s new gaming regulator, the State Administration of Press and Publication (SAPP), last week released a list of digital games that have been granted a license for publication. Tencent, NetEase, and Perfect World have titles on this list, which is the third batch of licenses since December 19, 2018.

Licensing resumed after a nine-month ban, according to Lisa Cosmas Hanson, managing partner at Niko Partners, a China-focused market researcher. (She will be a speaker at our upcoming GamesBeat Summit event on April 23 to April 24 in Los Angeles.)

China’s game market was hit by a temporary game licensing freeze in March 2018, after a new gaming regulator, SAPP, was formed under the direct control of the Publicity Department of the Central Committee of the Communist Party of China (CCPPD). It took SAPP nine months to review and reform the game approval process before resuming game licensing.

This caused a backlog of thousands of games that were submitted over the past year and were waiting for a response to their request for a license.

The SAPP is currently working through the backlog in chronological order, reviewing games in the order that they were submitted, being announced in batches. The total number of licenses granted since December 19 is 353 (as of January 13, 2019), Niko said.

Tencent received two licenses this month for the games Folding Fan and Wood Joints. The titles are part of Tencent’s expansion into the serious and educational games sector that aim to teach traditional Chinese culture to players. These games are not designed for aggressive monetization and so will not have a material impact on Tencent’s revenue growth this year.

NetEase has also received one license this month for Spring and Autumn Period Wars. The game is a core MMORPG with PvP elements that is set during China’s Spring and Autumn period. We anticipate this to be a high revenue generating title for NetEase.

Until now, there had not been any games from large, well-known publishers on the lists of new licenses granted by the SAPP. The addition of Tencent, Perfect World, and NetEase is a positive indicator that the licensing process has resumed in earnest. Cosmas Hanson said Niko expects it will take the regulator around six more months to clear out the current backlog. It also remains to be seen whether Tencent will be awarded licenses for bigger games, such as PlayerUnknown’s Battlegrounds for PC and mobile.