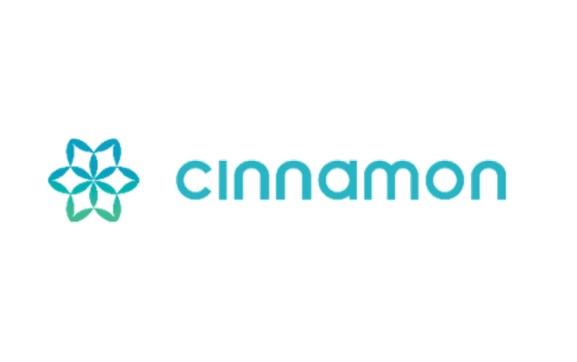 With cognitive and artificially intelligent (AI) systems forecast to generate $46 billion in revenues by 2020, it was only a matter of time before a cohort of consulting services sprang up to meet the needs of eager AI adoptees. One of the newest firms to make headway is Cinnamon AI, a Japan-based company that aims to “extend human potential by eliminating repetitive tasks” through white-label AI and machine learning software-as-a-service offerings. Seven years after pivoting from photo-sharing apps to AI solutions and moving its base of operations from Singapore to Tokyo, it today announced no small achievement: It’s setting up shop in the U.S.

Cinnamon today said that it has secured $15 million in a series B equity funding round to support expansion stateside, following a $8 million raise in July 2018 and a $2 million series A round in February 2014. Its total capital raised stands at $25 million.

The most recent cash infusion — which was supplied by Sony’s Innovation Fund, the Mirai Creation Fund, Sachio Semmoto, and about a half-dozen others — will be used to open Cinnamon’s first U.S. office in San Mateo, Miku Hirano, Cinnamon’s CEO, said, and to fuel development of its AI platform and products. As part of the round, Suntory Holdings CEO Takeshi Niinami will join Cinnamon as an advisor.

“We are strengthening several areas of the company to handle our growth. Our first two moves will be hiring U.S.-based AI engineers to add to our core development group and onboarding an U.S. sales team,” Hirano said. “Building a strong investor structure to drive this expansion has been a key part of our strategy, helping us to continue to create new and enhanced AI technology like voice recognition. We are pleased to have secured a second round of investment from such an esteemed group of investors.”

Cinnamon’s spotlight product — Flax Scanner — is a document reader that’s capable of sussing out the semantic intent and context of pen-and-paper materials. Its underlying natural language processing algorithms can convert business documents such as forms, invoices, contracts, and emails into “database-ready” files regardless of the original source, the company says — no matter whether they’re handwritten or typed. Cinnamon claims 99.2 percent accuracy for handwriting recognition and up to 100 percent accuracy for “business data,” and that it works both on-premise and in cloud-based environments.

Another of Cinnamon’s services — Lapis Engine — is a recommendation engine that matches users with products in any number of verticals. Scuro Bot is a chatbot that supports natural language. And a third in the works — Rossa Voice — is a voice dictation product designed to transcribe records at call centers.

In addition to Tokyo and San Mateo, Cinnamon has offices in Singapore, Hanoi, and Ho Chi Minh City. It aims to employ 500 AI engineers by 2022.