Nvidia warned last November that the aftermath of the cryptocurrency bust would hurt its earnings, but now the company says weaker gaming and data center revenue will also result in lower-than-expected revenues for the quarter.

The stock fell 15 percent so far today, knocking out $14.2 billion in market value, as Nvidia said fourth-quarter revenue would be $2.2 billion, compared to previous guidance of $2.7 billion.

On top of the crypto effect, Nvidia said that both gaming and data center revenue are below the company’s expectations. Nvidia will report final resources for the quarter ending January 31 on its February 14 earnings call.

Nvidia had previously anticipated a sequential decline due to excess inventory of mid-range graphics chips in the sales channel, following the cryptocurrency boom and subsequent bust. The stock price fall today comes after Nvidia’s price decline in the fall, where its stock fell $23 billion in a day when it announced the crypto effect. 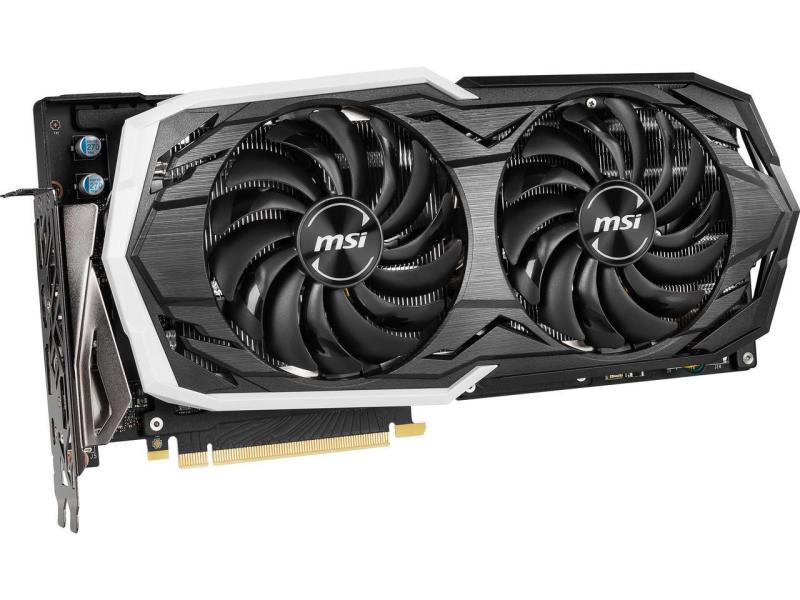 The reduction in that inventory and its impact on the business have proceeded largely inline with management’s expectations. However, deteriorating macroeconomic conditions, particularly in China, impacted consumer demand for Nvidia gaming graphics processing units (GPUs).

“These products deliver a revolutionary leap in performance and innovation with real-time ray tracing and AI, but some customers may have delayed their purchase while waiting for lower price points and further demonstrations of RTX technology in actual games,” Nvidia said.

On top of that, data center revenue also came in short of expectations. A number of deals in the company’s forecast did not close in the last month of the quarter as customers shifted to a more cautious approach. Despite these near-term headwinds, Nvidia said it has a large and expanding addressable market opportunity in artificial intelligence and high-performance computing, and the company believes its competitive position is intact.

“Q4 was an extraordinary, unusually turbulent, and disappointing quarter,” said Jensen Huang, CEO of Nvidia, in a statement. “Looking forward, we are confident in our strategies and growth drivers. The foundation of our business is strong and more evident than ever – the accelerated computing model Nvidia pioneered is the best path forward to serve the world’s insatiable computing needs. The markets we are creating – gaming, design, HPC, AI and autonomous vehicles – are important, growing and will be very large. We have excellent strategic positions in all of them.”

Nvidia expects its GAAP and non-GAAP gross margin to be impacted by approximately $120 million in charges for excess dynamic random access memory and other components associated with the updated revenue guidance and current market conditions.