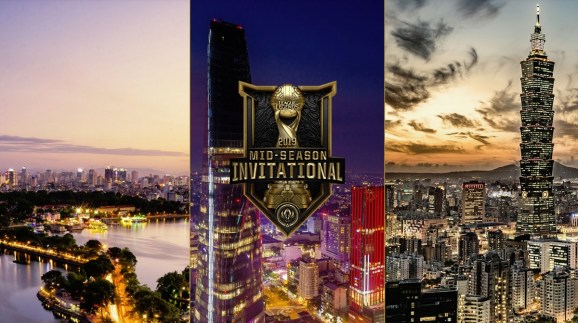 Riot Games revealed three Asian cities as the 2019 host communities for the League of Legends Mid-Season Invitational, a global League of Legends tournament where the best teams from 13 regions compete against one another. Hanoi and Ho Chi Minh City will host the play-in stage and group stage, respectively, and Taipei will host the semifinals and finals (the knockout stage).

The move is a recognition of the growing importance of esports in the Asian cities. Overall, market researcher Newzoo expects esports revenue to hit $1.7 billion by 2021.

With the region’s growing interest in League of Legends esports, the recent competitive infrastructure improvements, and the 2018 launch of the Vietnam Championship Series league, Riot said it is looking forward to recognizing the tremendous progress of the region and the enthusiasm of the players by hosting one of the largest global esports events in the area.