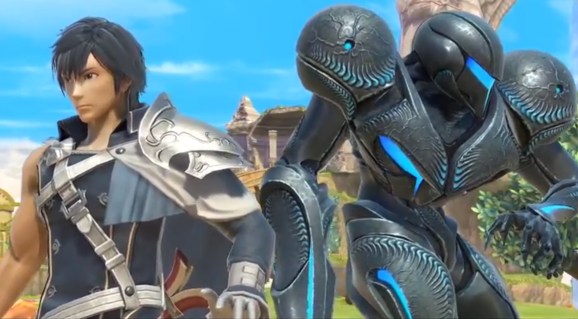 Most developers who update competitive games will tell players exactly what changed. Nintendo is not most developers, and often does things its own (and frustrating) way. But with today’s new Super Smash Bros. Ultimate patch, Nintendo has actually given us decent patch notes.

This is unprecedented for the series. For Super Smash Bros. for Wii U and 3DS, Nintendo would change characters — making some stronger and others weaker — without explanation or detail. Players took it upon themselves to document the updates, comparing a pre-patch version of the game’s characters (evaluating things like damage output, lag, and launch distance) against how they perform in the update. It was a tedious process.

Super Smash Bros. Ultimate came out for Switch on December 7. It is already a massive hit. Finally creating decent patch notes can help make some goodwill with Smash Bros. fans, which can turn them into longer-term players (who will be around to spend money on future downloadable characters).

You can find the full patch notes here.

Hopefully Nintendo keeps releasing patch notes like this in the future.