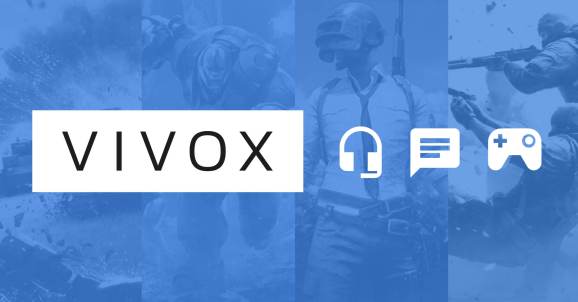 Unity Technologies, the maker of the Unity game engine, announced it has acquired Vivox, the provider of cross-platform voice and text communication tools for games.

The purchase price wasn’t disclosed, but the deal shows that rivals Epic Games and Unity are in a race to acquire companies that can beef up their platforms for game developers. Last week, Epic, the maker of Fortnite and the creator of the Unreal game engine, acquired two companies in day. Sometimes that competition turns hot, as it did with the dispute between Unity and cloud game platform Improbable.

Vivox will become a wholly owned subsidiary and operate independently, targeting game developers with its cross-platform communication services. The entire Vivox team will be joining Unity, including CEO Rob Seaver, and it will remain headquartered in Framingham, Massachusetts.

Unity will add Vivox to its core platform, which will make it easier and faster for game developers to create connected games and experiences. Vivox offers 3D positional audio technology, which gives game players a real-time voice and text experience, whether on mobile, PC or console. Vivox has been integrated into more than 125 games worldwide and has more than 100 million monthly active users.

“Vivox and Unity share a common mission: to empower creators and developers with the most powerful and accessible tools and services,” said Unity CEO John Riccitiello in a statement. “The ability for gamers to speak to each other, in real-time, is a requirement in connected games because players want to enjoy great moments together. With Vivox part of Unity, we’re excited to work with the team to make connected communications a seamless integration for devs and develop a future roadmap that takes in-game communications to exciting new places.”

In September, Vivox introduced its Developer Portal, providing the service for free up to 5,000 peak concurrent users (PCUs), enabling everyone from small indie game developers to large triple-A studios to use it.

“It has always been our mission to provide game developers the easiest communications services for their games, regardless of platform, scale, or size,” said Seaver, in a statement. “Unity touches more than 3 billion devices worldwide and over half of all mobile games are made on Unity, which means our partnership gives developers across the globe an easy entry point into building the creation of their dreams. We’re thrilled to become part of the Unity team.”

Unity’s game engine is used on more than three billion devices worldwide this year, and applications using Unity were installed more than 28 billion times in the last 12 months. Vivox has 65 employees. Unity has 2,300