Shuntaro Furukawa, president of Nintendo, said during the company’s earnings call that Nintendo’s sales of Switch hardware and games during the holidays were “extremely robust,” in a presentation for investors.

He said that sales of Super Smash Bros. Ultimate in December were above 12 million units, making it the fastest start for any title in Nintendo’s history. Both new and returning players bought the game. Switch hardware units sold 14.5 million units in the quarter, up 19.5 percent from a year ago and a new record.

Furukawa also said these sales are lifting the sales of allies too, as software from other publishers doubled during April through December, 2018.

Nintendo also said it would open its first official Nintendo Store in Japan in the Shibuya district of Tokyo. In doing that, Nintendo is joining the ranks of companies like Apple, Microsoft, and even Netgear that have stores to control the whole experience with the consumer. Nintendo said it plans to hold events and let consumers play games at the store. 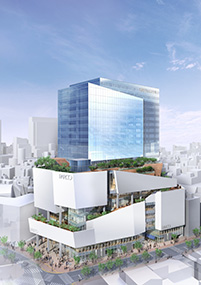 Above: Location for the new Nintendo Store in Tokyo.

Nintendo also announced a mobile game partnership with Japan’s Line mobile messaging service, where the two companies will co-develop and jointly operate a game for new smart devices. One of the new titles will be Dr. Mario World, a new action puzzle game featuring Dr. Mario. It will come out in the summer of 2019 around the world. It will debut in 60 countries on iOS and Android.

The Kyoto, Japan-based company said last night that it would sell 17 million Switch consoles in the fiscal year ending March 31, 2019, rather than the 20 million it originally forecasted. The 3DS also has a lower forecast, with 2.6 million units sold in the year, rather than the original forecast of four million.

Furukawa said that the Switch sales for the past holiday laid a solid foundation for continued strong sales in the future. So far, 32 million Switches have sold since the spring of 2017.

He said the Pokémon Let’s Go titles from the fall sold more than 10 million copies.

“The people who first came in contact with or regained interest in Pokémon through the Pokémon Go application for smart devices are purchasing this title, as are the increasing number of children for whom this is the first title they have ever played in the Pokémon
series,” he said. 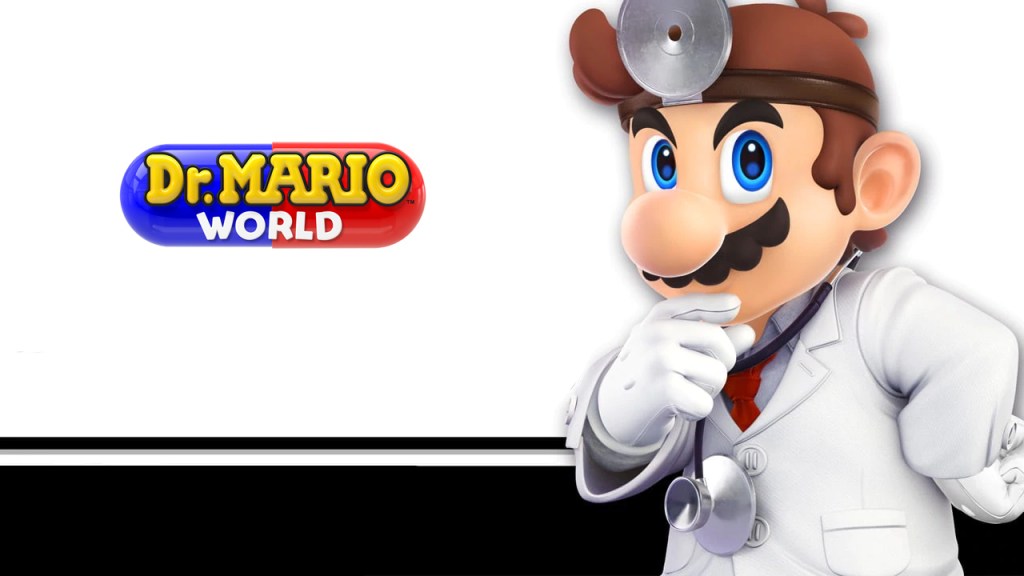 Nintendo Labo kits have sold more than one million units worldwide since April. Nintendo has partnered with the Institute of Play to introduce Nintendo Labo into 100 elementary school classrooms across the US for the 2018/2019 school year.

Furukawa said that Nintendo’s strategy continues to be to make games for everyone, rather than the smaller group of hardcore players. Nintendo wants to increase the population of gamers, as it did with the Nintendo DS and the Wii. It has done that through the Switch as well as the launch of Nintendo-based mobile games and even theme parks or films.

Nintendo is teamed with Universal Parks & Resorts on Super Nintendo World at Universal Studios in Japan, with a targeted opening ahead of the Tokyo 2020 Olympics. An animated Super Mario Bros. film is expected to be released with Illumination in 2022. And Nintendo Labo kits will be used at the KidZania Tokyo and KidZania Koshien entertainment centers in Japan.

“We are aiming to encourage the great number of consumers worldwide to love Nintendo and continue loving it,” he said.

And he said Nintendo Switch Online has had a good start, with the number of subscribers surpassing 8 million accounts not including free trials.