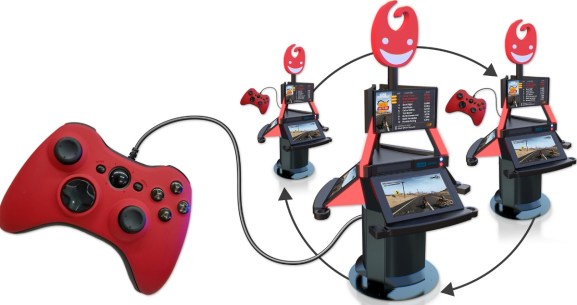 Gamblit Gaming, which helps casinos improve revenue by making cash-prize gambling video games, has laid off an unspecified number of people. A source notified GamesBeat of the layoffs and said they were significant, but Gamblit declined to say how many.

Eric Meyerhofer, CEO of Gamblit, responded with a statement, “We’re implementing changes at Gamblit Gaming to support continued innovation and growth by streamlining operations to improve profitability. We greatly appreciate our team’s contributions to Gamblit, and are offering support and severance packages to assist impacted employees.”

When I talked to Gamblit in 2016, the company said it wanted to modernize casinos for today’s millennials. And that’s why announced its G-Sports esports platform, which took games like Road Redemption into casinos via tournaments with cash prizes.

The idea behind G-Sports was to bring gamers into casinos, which have been populated in the past with slot machines that appeal to older consumers. To make it easier, Gamblit created Gamblit TriStations, which can be converted to G-Sports stations where players compete against each other.