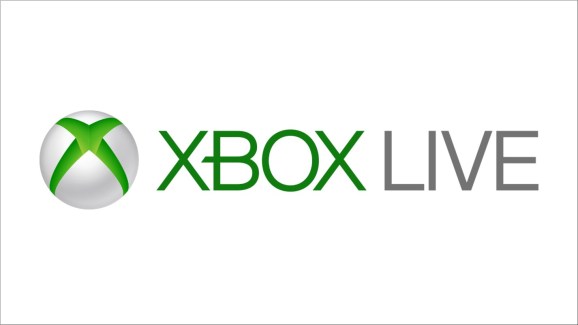 Microsoft is planning to bring its online services, Xbox Live, to more Nintendo Switch, Android, and iOS games. This is via a listing for a session that Microsoft has scheduled for the Game Developers Conference, which will take place from March 18 to March 22, as first spotted by Windows Central.

This will expand Xbox Live’s reach from around 400 million Xbox and PC players to a potential audience of 2 billion people. Microsoft already has Xbox Live support for its own games published on those platforms — notably Minecraft, which was on many platforms before Microsoft acquired parent company Mojang in 2014 — but this move will give any developer the chance to use Xbox Live’s infrastructure for multiplayer, achievements, and social features.

This move is particularly interesting on Switch, where Nintendo’s own online gaming offerings are weak. Nintendo Switch Online does not have support for systems like achievements, and it requires the use of a separate mobile app to organize things like player parties and online chatting.

Microsoft has been breaking barriers with crossplay support. It was quick to allow its users to play online titles like Fortnite and Rocket League with PC and Switch gamers. Sony was slow to add similar support to PlayStation 4, but the company has slowly been caving to the crossplay revolution.

Now, having Xbox Live available to developers on more devices could blur the lines between gaming platforms even more. You shouldn’t expect to instantly see Xbox Live achievements come to Super Smash Bros., but that once bizarre notion is now a real possibility.