Respawn Entertainment’s livestream for its new Apex Legends battle royale game has begun, and it is a case study in the art of the tease.

I’ve been watching the stream, which started at 8 a.m. Pacific time, along with 32,000 other people. And there’s nothing happening yet. For the first half hour or so, we saw an image of grass blowing in the wind. But every 10 minutes or so, another image from the game flashed for a second. To me, this is surprisingly addictive, since it means you have to keep watching for these 1-second tidbits. 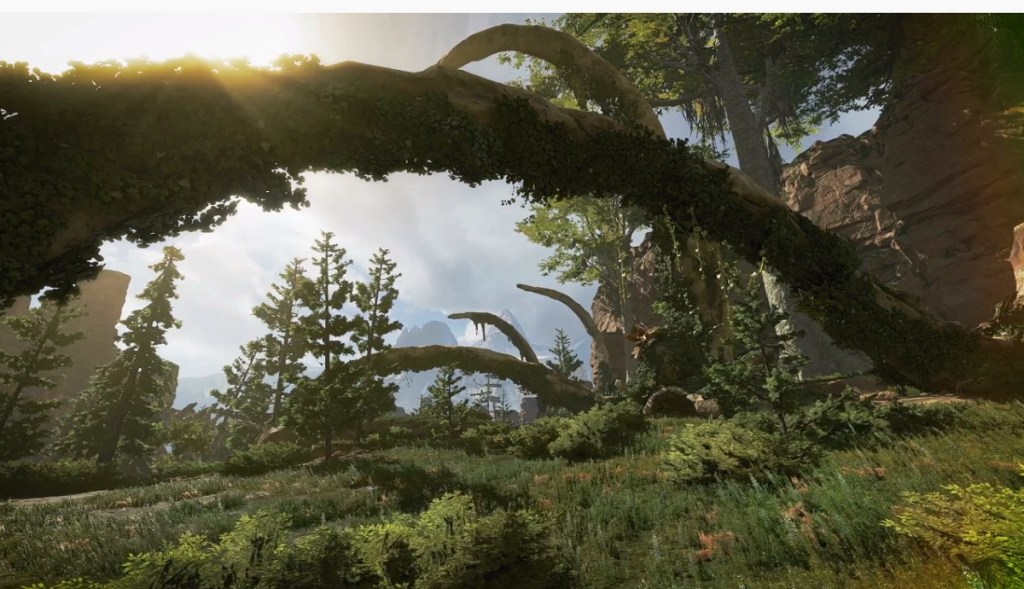 Above: Apex Legends livestream started with this image.

It switched over to an industrial image, and then it switched to an indoor image of some control room. 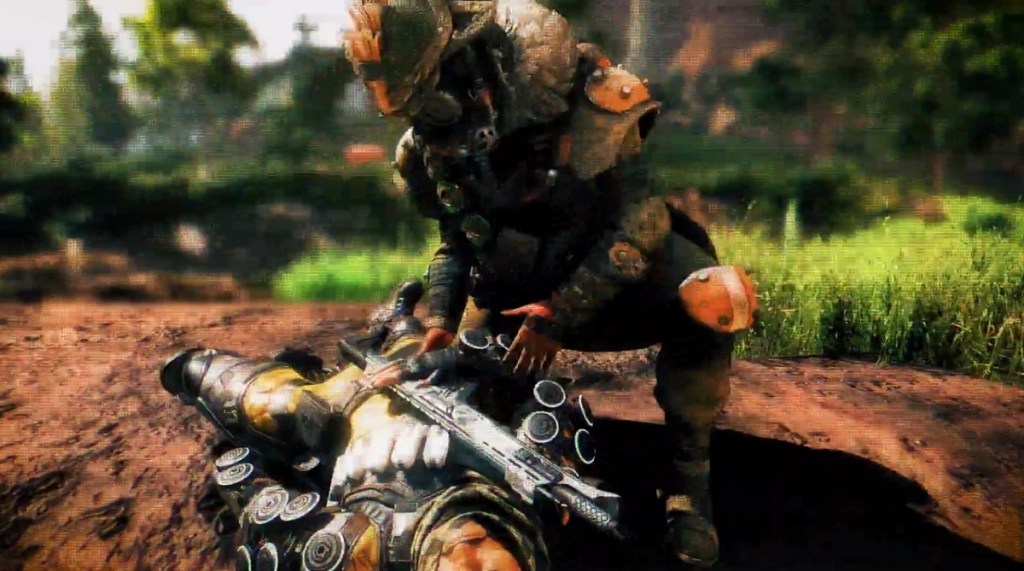 Above: Here’s one of the one-second images.

Apparently, this is going to go on for another three hours. You might consider this a big waste of time, but the fans seem to be hanging around for it. One of them said in chat, “It’s definitely a horror battle royale game.”

Maybe this is using the latest psychological marketing tricks to keep us all engaged with Respawn, which has a cult following among hardcore gamers who loved the studio’s previous Titanfall shooter games. 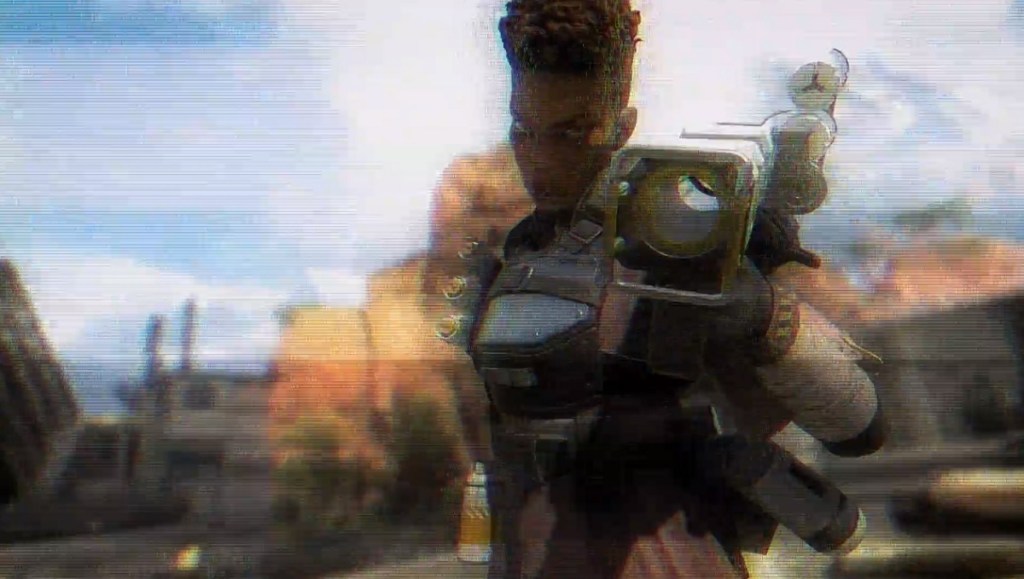 Above: Another image from the Apex Legends livestream.

The Respawn game is coming very late in the battle royale market dominated by Fortnite, PlayerUnknown’s Battlegrounds, Call of Duty Blackout, and other titles. The game is the first title that Respawn is releasing since EA bought the Los Angeles studio for $455 million in 2017. 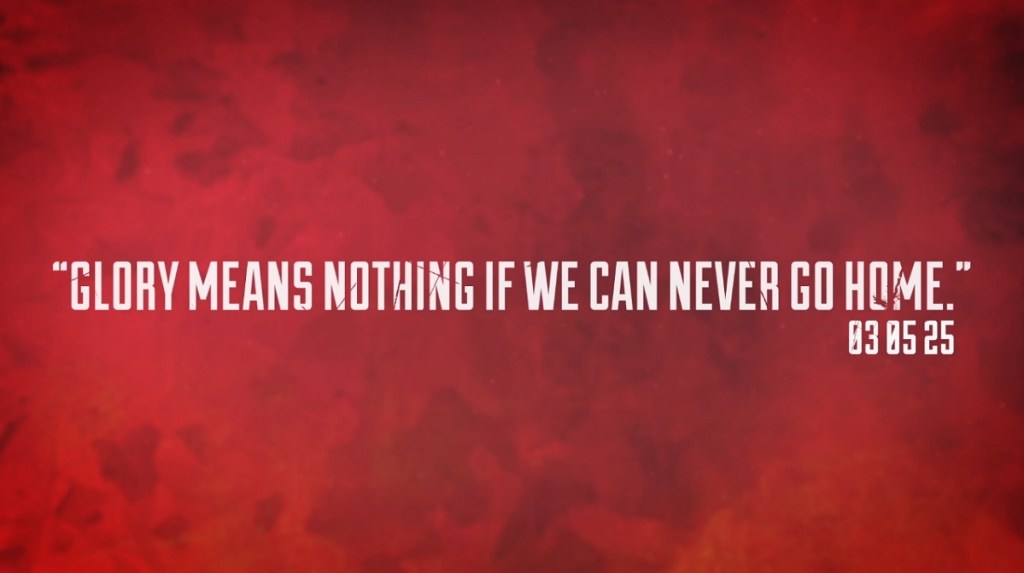 Above: Every now and then, a message flashes on the Apex Legends livestream.

Over the weekend, stories leaked that Respawn was going to launch a free-to-play battle royale shooter game, set in the Titanfall universe. YouTuber The Quartering dropped the first rumor on Friday, followed by other reports with more details. The game is rumored to have 60 players instead of the usual 100 in a battle royale title. And it will have three players per team. The game won’t have any Titan mechs, according to the reports, and it will run on a modified version of Valve’s Source engine.