The game is yet another example of a franchise that was previously available only on consoles and PC moving over to mobile devices on iOS and Android. That’s a recognition that mobile, at $63 billion in 2018, has become the world’s largest gaming market.

The game is being developed by Stockholm, Sweden-based Starbreeze, while Universal Games and Digital Platforms will do the publishing, marketing, user acquisition and other non-development tasks. A beta version will be available in the coming weeks, said Chris Heatherly, executive vice president of Games and Digital Platforms at Universal Brand Development, in an interview with GamesBeat. (Heatherly will be speaking at our GamesBeat Summit 2019 event on April 23-24 in Los Angeles).

“We have a longstanding relationship with Starbreeze,” said Heatherly. “It made sense to work together on Payday. They have a strong franchise, huge user community, deep knowledge of gameplay, and we have mobile publishing capabilities, app store management, data, user acquisition, and success with mobile titles. It was a good fit for both sides.”

Universal will contribute its expertise around mobile free-to-play and games-as-a-service best practices, while Starbreeze will develop the game and provide oversight to ensure authenticity with the Payday franchise. 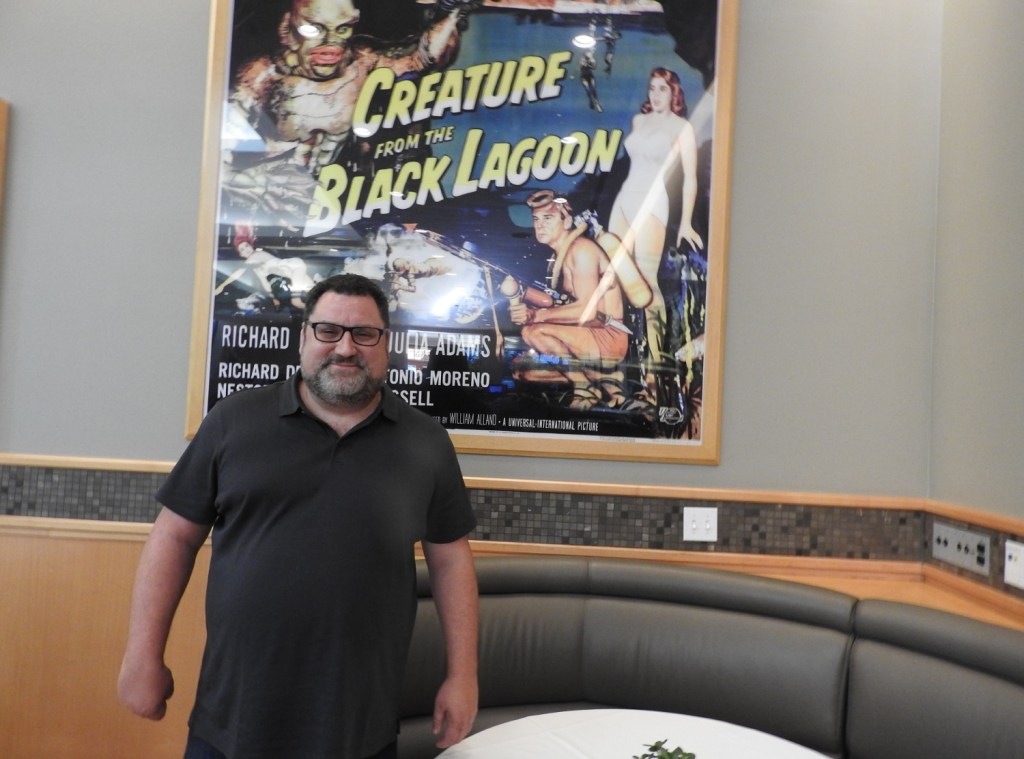 Universal and Starbreeze have a 15-year relationship going back to the The Chronicles of Riddick: Escape From Butcher Bay in 2004, and most recently partnered on The Mummy Prodigium Strike virtual reality location-based game in 2017.

Starbreeze is part of a growing list of development and publishing partners that Universal is working with since announcing, with Heatherly’s arrival from Disney, in 2017 that it would take a more active role in the development, marketing and distribution of games based on NBCUniversal properties and original game properties. Heatherly said he expects the game will be released soon, but feedback will determine the exact timing.

“We were looking for the next stage of the Starbreeze franchise,” said Mikael Nermark, acting CEO, Starbreeze, in an interview. “I spoke to Chris about it and it made sense to work together. We have not done a mobile game before.”

Heatherly said that Starbreeze, which has 250 developers, will be able to make sure that the gameplay will be authentic. The title will be a first-person shooter, which is a challenging task to do on mobile. But Heatherly said he was encouraged by the success of shooters such as Fortnite and PlayerUnknown’s Battlegrounds on mobile devices, and so the timing may be good because the market is ready.

“What the other games demonstrated is there is an audience on the device that wants core gamer intellectual property,” Heatherly said. “That’s relatively new. Last year was the biggest year ever for gaming across every platform. It seems like the number of ways to market games and business models in only increasing. We are seeing a lot of growth for smaller games”

Payday 2 came out in 2013, and Nermark said Starbreeze has done 167 updates for it. The original Payday came out in 2011, and the franchise has reached more than 25 million players to date.