The New York Excelsior (NYXL), one of the founding esports franchises of the Overwatch League and the first professional esports team to represent the city of New York, said T-Mobile has signed up as its presenting sponsor for the 2019 season.

It’s another sign of the growing maturity of the esports economy, which is expected to grow to $1.7 billion by 2021, according to market researcher Newzoo.

“As our biggest partnership to date, this is a huge step forward for the NYXL organization and esports in New York as a whole,” said Kai Mathey, head of partnerships at NYXL, in a statement. “We’re excited to collaborate with a brand as creative and cutting-edge as T-Mobile, especially as we aim to connect with fans in new and unique ways this season.” 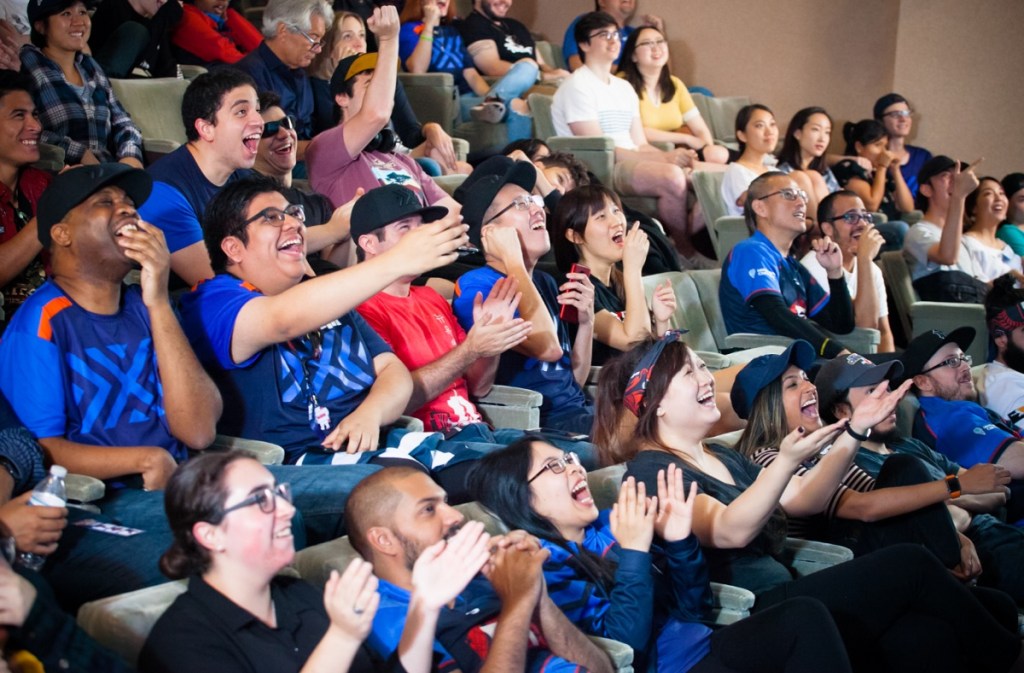 In New York, NYXL is stoking its fan base with watch parties, gaming competitions, and player meet and greets. Now in collaboration, NYXL and T-Mobile will offer even more opportunities to connect local gamers and further expand esports popularity in New York. Mike Sepso, an executive at NYXL and an esports consultant, will speak at our GamesBeat Summit 2019 event in Los Angeles on April 23 and April 24.

To kick things off, T-Mobile will celebrate the start of Overwatch League Season 2 and NYXL’s first match of the year by presenting NYXL Homebound, a watch party on February 14 at the 40/40 Club in Manhattan.