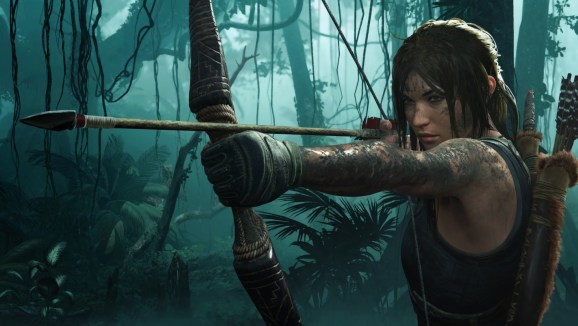 Lara Croft in Shadow of the Tomb Raider.

Microsoft has revealed a list of games that are coming to Xbox Game Pass in February.

Xbox Game Pass is a monthly subscription service that gives access to a large library of Xbox One games. For $10 a month, you can download any of the titles on the list. And in February, you’ll be able to choose from awesome additions, especially if you’re a fan of third-person action games.

Sony has a similar service with PlayStation Now for PlayStation 4, but Xbox Game Pass is outclassing it in terms of library quality. Nintendo gives out older games from its NES library, and those offerings are tied to its Nintendo Switch Online service.

February’s Xbox Game Pass additions include Crackdown 3, which will come to the servie on the same day as its retail release on February 15. Other highlights include Shadow of the Tomb Raider, which only came out last September, and Batman: Return to Arkham, a compilation that includes Batman: Arkham Asylum and Batman: Arkham City.

That should be enough to keep Xbox Game Pass subscribers busy for the month.