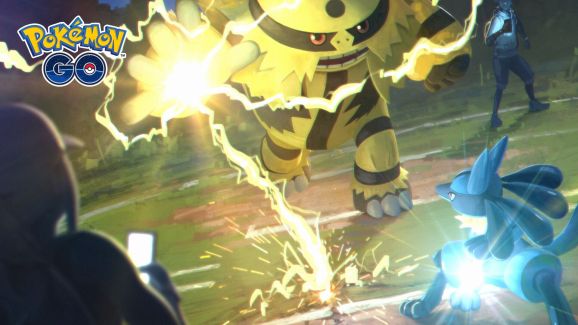 Pokémon Go trainer battles can now take place at level 10 and up.

Pokémon Go had a strong start to 2019. The location-based AR game made $68.1 million during the month, according to market analysis firm Sensor Tower.

That is a huge 84 percent increase over January 2018, when Pokémon Go made $37 million. The game’s total revenue now stands at $2.3 billion. Trainer battling went live in December. It has been an anticipated feature for many fans, and its inclusion could be responsible in the massive January jump.

Pokémon Go released in June 2016 and became a sensation. Its popularity fell off a bit after the first summer, but developer Niantic has been able to build a massive player base with constant updates, including the addition of more Pokémon and new features (such as trading and trainer battling).

Japan is the game’s top territory, with its players making up 35 percent of that revenue. The U.S. is in second with 29 percent.