GamesBeat Summit 2019 is a can’t-miss event. On April 23 + April 24, you’ll have the chance to connect with the biggest, brightest, and most interesting folks in the industry at Two Bit Circus, a “micro-amusement park” that’s like an arcade meets Ready Player One in the L.A. Arts District.

To whet your appetite for the “must attend” games event of the year, we’re announcing another group of legendary speakers: Taina Malen, Jason Robar, and Mike Vorhaus. 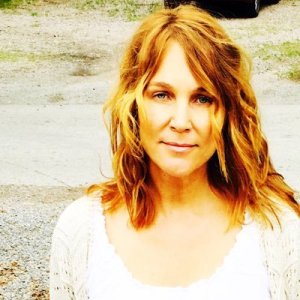 Taina Malen is the COO and CMO of Star Stable, one of the few online gaming sites targeted specifically towards girls. The horse adventure game is played by 14 million girls in 184 countries and growing at a clip of 500,000 players each month, making Star Stable one of the fastest growing companies in Europe. Malen is also a co-founder and member of the board of Esportal, a state of the art online arena for esport gamers. She’ll be talking to Nintendo vet Perrin Kaplan about fostering online communities for girls, an underserved market with huge potential.

Jason Robar is a game industry veteran with more than 20 years of experience. He’s founded four studios, worked with major brands including Marvel, Disney, and Star Wars, and is part of the first generation of gamers — the ones who grew up in the ’70s playing Pong and Space Invaders. This year he’ll be chatting with the first family of video games, the pioneers of the business with the launch of Atari 46 years ago, the Bushnells.

Robar helped make Windows a better gaming platform back in the day. Now he’s the development leader at AuthorDigital, a media development company with entertainment products spanning all platforms, and helping bring GamesBeat 2019 to life.

Mike Vorhaus is the founder of Vorhaus Advisors, which leverages his expertise in digital media and gaming, as well as his connections across the media, tech, and entertainment industries. 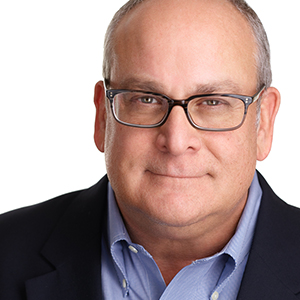 Vorhaus has been chin-deep in the gaming industry for decades, and launched the Magid Gaming Practice in 2001 with EA and Sony Online as his first two clients. The company now works with most of the major game publishers. Recently with Peter Blacklow of Boston Seed Capital, he helped bring Vivox, a company that powers voice and text chat for the world’s most massive gaming titles including Fortnite and League of Legends, together with Unity in a recent acquisition.

Early bird registration is still on!

We’re thrilled to have such a great roster of speakers, and they’re looking forward to getting on the floor with attendees like you. Register now and get early bird pricing for GamesBeat 2019, April 23 + 24 in Los Angeles.

Early bird tickets are just $595 for both days and are quickly going.

For those looking to make deals, consider a VIP access pass for an additional $395 that includes access to a luxury VIP lounge, private meeting rooms, VIP lunch with yours truly, and more.