The video game industry isn’t done with its bad news, it seems. Bloomberg reported that Activision Blizzard plans to lay off hundreds of people in a restructuring aimed at centralizing functions and boosting profits.

The Santa Monica, California-based company is one of the largest companies in the global game business, but it has hit a tough patch, with slowing game sales and increased competition. Bloomberg cited unnamed sources who are familiar with the layoff plans. A spokesperson for Activision Blizzard declined to comment to me. This news follows a week of bad news for game companies.

The company has been beset with leadership changes in recent weeks. Mike Morhaime, the cofounder of Blizzard Entertainment, announced he was retiring in October, to be replaced by World of Warcraft executive J. Allen Brack. Morhaime spent 27 years at the company. When he handed over the reins to Brack, Blizzard ran into an unexpected fan revolt at the BlizzCon event.

Blizzard announced it was making a mobile version of Diablo, rather than a PC version. That ticked off a lot of hardcore fans, and Blizzard had to apologize. That seemed to blow over, but it was a rare moment in Blizzard history when fans were upset with the leadership.

Then, at the end of December, Activision Blizzard announced it was firing its chief financial officer, Spencer Neumann, after it discovered he was preparing to take a job as CFO at Netflix. That was a red flag for investors that things might not be rosy at Activision Blizzard. 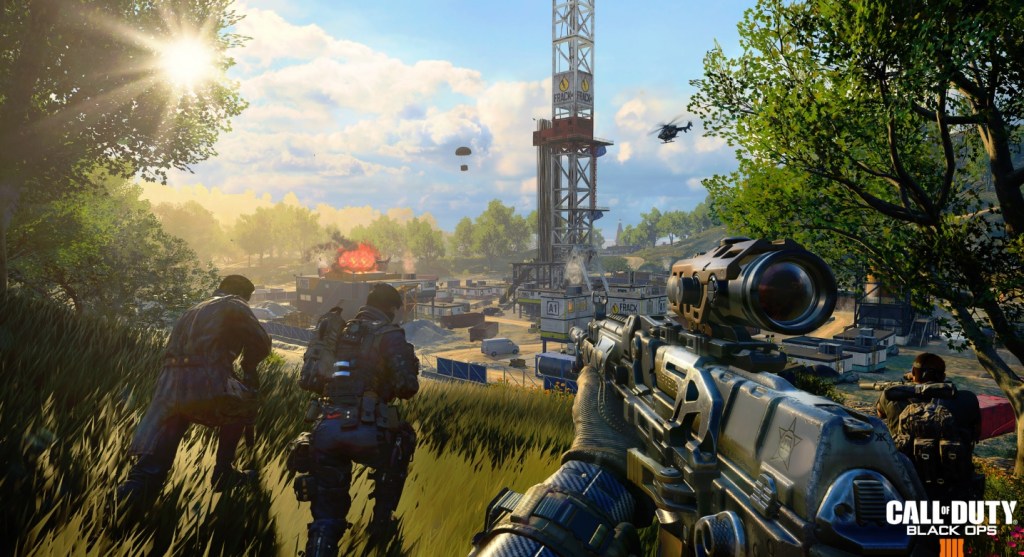 Another big shoe dropped on January 10, when game studio Bungie announced that it was parting ways with Activision Blizzard and would self-publishing its future Destiny titles. Sales of Destiny 2: Forsaken were disappointing. But the rift meant that Activision Blizzard would lose about $350 million in revenues in 2019.

Now the fresh rumor suggests that the hard times aren’t over. Activision Blizzard employed 9,800 people at the end of 2017, which is the most recent data available.

On the Activision side of the business, the main source of revenue is Call of Duty. But leadership has not been stable at the three studios making Call of Duty games. Most recently, both founders of Sledgehammer Games, Michael Condrey and Glen Schofield, left the studio. Condrey just announced he is building a new studio for rival 2K. Eric Hirshberg, former head of Activision, also left the company a while ago. The most stable job at Activision Blizzard has been that of Bobby Kotick, CEO of Activision Blizzard.

On Tuesday, Activision Blizzard will report its results for the quarter ended December 31. Analysts believe that the fourth quarter earnings per share will be $1.29 on revenues of $3.05 billion. On the Activision side, revenues are expected to be strong for Call of Duty: Black Ops 4, which had a battle royale mode dubbed Blackout.

That mode was a response to the runaway success of rivals like Epic Games’ Fortnite and Bluehole’s PlayerUnknown’s Battlegrounds. Such battle royale games have captivated players, resulting in huge shifts in player patterns. That is ultimately what is shaking up companies like Activision Blizzard.