One of my favorite parts of GamesBeat Summit is the connections attendees make, and the speakers we’re announcing today are some of the best people to know in the industry: Michael Pachter, Katie Hutcherson Madding, and Gregory Milken. They come bearing the news you need to know: top trends in the gaming world now, how to boost your user acquisition, and what VCs are looking for in games today (maybe your game?). 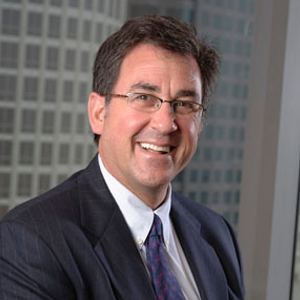 Michael Pachter, oft-quoted and sometimes controversial video game, social media, digital media, and electronics analyst will be joining us to talk about the landscape of gaming. He’ll look at where we are now, and dig into predictions for 2019 and into the future.

He’s a gaming research analyst for Wedbush Securities, Officially, his beat is the entertainment software publishing and retail sector, and his analysis sparks passionate debate on message boards. The popular host of the Q&A show Pachter Factor on SIFTD.net, he regularly fields questions on the business of video games, from the next generation of the console superstars to the big bada-boom of esports. 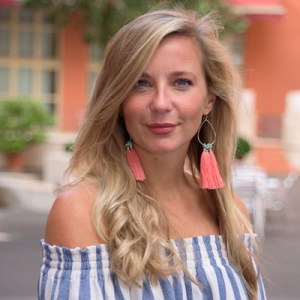 Katie Hutcherson Madding is the global product director at Adjust, a mobile measurement platform designed to merge new technology with business strategy. She’s in charge of releasing cutting-edge mobile features at a global scale, allowing clients to track everything from marketing campaign performance, to app store insights, to in-app analytics. She’s a frequent speaker on topics from user acquisition to combating mobile fraud and more.

The company recently announced they’ll be acquiring the award-winning cybersecurity and AI startup Unbotify to update its fraud prevention suite. 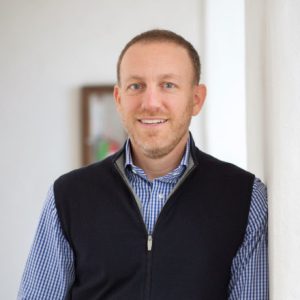 Gregory Milken is managing director at March Capital Partners, a Santa Monica-based venture capital firm with one of the largest global funds in Southern California. He’ll be joining us for a can’t-miss VC panel, moderated by Eric Goldberg, where he’ll be talking about why institutional VCs are turning to games again, who the smartest and most active game startup investors are, and what they’re looking for in a hot new property.

Milken focuses on investments in digital media, gaming, and esports at March Capital Partners, which recently announced the closing of its second fund at $300 million. This round builds on the success of the company’s inaugural $240 million fund. Fund II’s investments will include Xage Security, ioTium, Descartes Labs, Forter, Astound, and Decision Engines.

Early bird registration is still on!

We’re thrilled to have such a great roster of speakers, and they’re looking forward to getting on the floor with attendees like you. Register now and get early bird pricing for GamesBeat 2019, April 23 + 24 in Los Angeles.
Early bird tickets are just $595 for both days and are quickly going.

For those looking to make deals, consider a VIP access pass for an additional $395 that includes access to a luxury VIP lounge, private meeting rooms, VIP lunch with yours truly, and more.