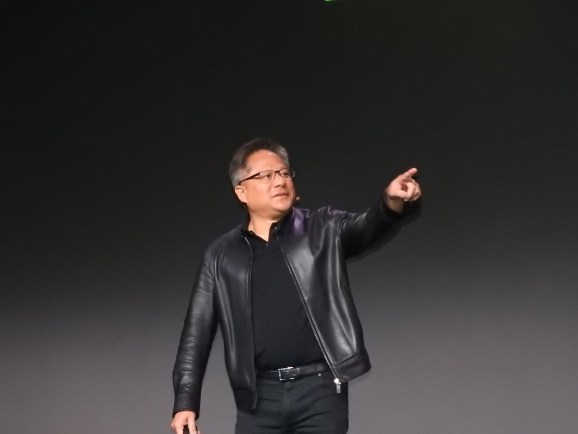 Last month, the maker of graphics and AI chips preannounced that the combination of a slow launch for its new RTX graphics cards and the aftermath of the cryptocurrency bust would hurt its earnings. And today, the company reported financial results that were in line with the reduced expectations for the fourth fiscal quarter ended January 31.

Nvidia said that non-GAAP earnings per share were 80 cents, compared to the 75 cents expected by analysts. Revenue was $2.21 billion, down 24 percent from a year ago but still above the $2.20 billion that analysts expected. Before Nvidia preannounced on January 28, analysts had expected $2.7 billion.

Nvidia shares are up 7 percent to $166.90 a share. Nvidia’s market capitalization is now $94.3 billion, and in after-hours trading, the market capitalization should be higher than when Nvidia preannounced on January 28 that it would miss expectations due to excess inventory of mid-range graphics chips in the sales channel, following the cryptocurrency boom and subsequent bust. Nvidia said that deteriorating conditions in China impacted consumer demand for Nvidia gaming graphics processing units (GPUs).

On top of that, datacenter revenue also came in short of expectations. A number of deals in the company’s forecast did not close in the last month of the quarter as customers shifted to a more cautious approach. Despite these near-term headwinds, Nvidia said it has a large and expanding addressable market opportunity in artificial intelligence and high-performance computing, and the company believes its competitive position is intact.

“This was a turbulent close to what had been a great year,” said Jensen Huang, founder and CEO of Nvidia, in a statement. “The combination of post-crypto excess channel inventory and recent deteriorating end-market conditions drove a disappointing quarter. Despite this setback, Nvidia’s fundamental position and the markets we serve are strong. The accelerated computing platform we pioneered is central to some of world’s most important and fastest growing industries — from artificial intelligence to autonomous vehicles to robotics. We fully expect to return to sustained growth.”