Roper, who was chief creative officer at Improbable, said in an interview with GamesBeat that he wanted to get back to the craft of making video games. At Improbable, he was a couple of steps removed from that hands-on work, as he advised game developers how to take advantage of Improbable’s cloud distributed computing platform, SpatialOS.

Roper had joined Improbable 19 months ago, after having previously served as vice president at Disney’s game division, where he worked on titles such as Disney Infinity, which Mickey Mouse decided to shut down in 2016. Prior to Disney, Roper was a creative executive at Blizzard Entertainment, where he was instrumental in launching the Warcraft, StarCraft, and Diablo franchises. He was also the CEO of Flagship Studios, where he worked on Hellgate: London, and the chief creative officer of Cryptic Studios. 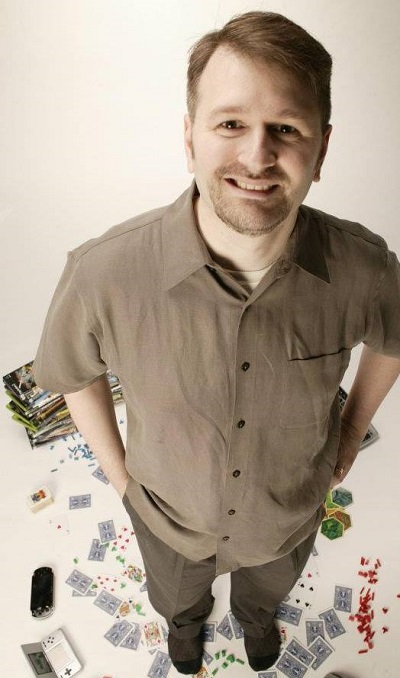 Above: Jason Robar is chief product officer at AuthorDigital.

“I have been working from more of a very hands-off perspective, playing a guiding role helping studios design technology,” Roper said. “It’s been incredible and rewarding, but it is two steps removed from making something. I’m always happiest when I am actually designing. The moments of greatest joy recently are when I am actively advising studios. The opportunity to actually make a great game is something I have been missing and craving. This opportunity came up as Jason and I were catching up over the holidays.”

Roper and Robar knew each other for a long time, but they never worked together. Roper said that the projects he worked on had moved beyond the stage where his advice was important.

“There was a moment in time where the things I was involved in were moving on to the next stage, so it felt like a window I wanted to jump through,” Roper said. “If I didn’t do it, I was going to be really disappointed.”

Improbable had a big fight with Unity Technologies recently over proper licensing of Unity’s game engine. That led Improbable to shift toward recommending Epic’s Unreal Engine to Improbable customers. But Roper said that had nothing to do with his plans to leave Improbable.

Jason Robar (who is helping with our GamesBeat Summit 2019 conference in Los Angeles April 23-April 24) started indie game studio AuthorDigital with his wife Serena Robar, said in an interview that they began talking with Roper in December about joining forces. They had deep admiration for Roper’s work and his interest in story-based games.

“I firmly believe that every game should be an RPG,” Jason Robar, chief product officer at AuthorDigital, said in an interview with GamesBeat. “We have a passion for narrative, and we’ve had a chance to work on fairly big multiplayer projects and technology platforms. You’ll definitely see that RPG, emphasis on story, and what technology can enable us to do is important.” 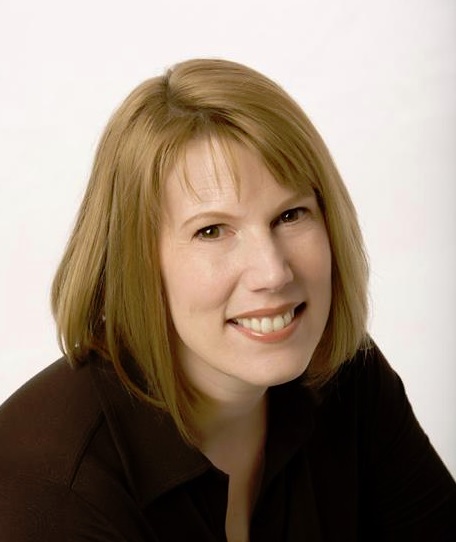 Above: Serena Robar is CEO of AuthorDigital.

Likewise, Roper said he was drawn the Robars and their history making games with strong stories and character development.

“I worked at Disney for 5.5 years and story is the center of everything there,” Roper said. “I really like Jason’s philosophy where every game is an RPG.”

Serena Robar is the CEO of AuthorDigital. Her career has focused on production and community management of online games for major licensed brands. She is also a published author of six books with Simon & Schuster and Penguin.

She was previously a senior technical producer for Wargaming’s new network platform and prior to that was director of production at Goodgame Studios in Germany. In addition, she was co-founder and vice president for Area 52 Games.

“The emotional impact of story is so important to the game,” Serena said. “It keeps the players engaged.”

Jason said others have also joined the company, which is in the process of raising money.

Jason Robar started in the game industry at Microsoft in 1994. He also worked for the U.S. government’s Defense Advanced Research Projects Agency (DARPA) on the DARWARS project building an online massively multiplayer training network federating different games together into one learning management system.

At Area 52 Games, the team built a free-to-play mobile and PC cross-platform online Star Wars project for Disney and LucasArts. (That one didn’t ship). At The Amazing Society, his team built the first Marvel MMORPG and launched in under two years of development to live operations. He was a founder of Secret Lair Studios in Seattle and Studio Ch’in in Shanghai.

Disclosure: Jason Robar is a paid consultant of VentureBeat. Our coverage remains objective.