Tonk Tonk Games has raised $2 million in funding from Bitkraft Esports Ventures to build its uFighter mobile game, where you play as one of the fighters.

The company wants to provide players with a more personalized play experience and high spectatorship, which is why it will put a cartoon version of your face on your fighting character.

The funding comes from Bitkraft Esports Ventures, with participation from Modern Times Group (MTG) — both of them active investors in the games and esports space. Global esports revenues are expected to hit $1.1 billion in 2019, up 26.7 percent from a year earlier, according to market researcher Newzoo. 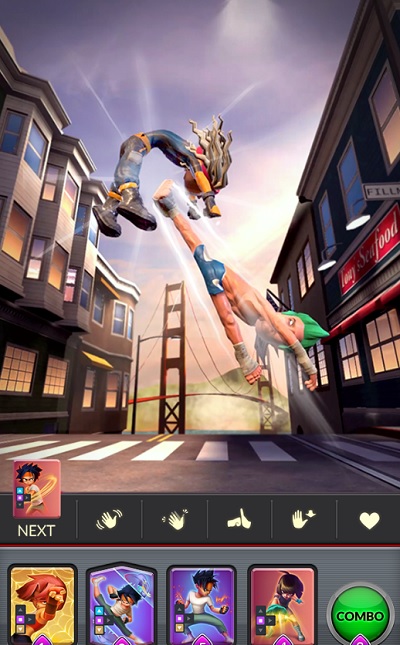 “We are incredibly excited about our partnership with Bitkraft Esports Ventures and Modern Times Group,” said Tonk Tonk Games founder Joon Kim, in a statement. “Our vision is to give players delightful social experiences via networked play. Through financial backing and strategic partnerships, we will be able to attract top talent to our evolving team and craft an ambitious version of our first accessible mobile fighting game – uFighter.”

Austin, Texas-based Tonk Tonk Games will use this round of funding to accelerate its hiring. The company has a veteran team of 24 game and animated-film veterans with decades of collective experience from Blue Sky, Wizards of the Coast, EA, Disney and Pixar.

Tonk Tonk has operated in stealth mode since 2016. It has been developing uFighter, a competitive real-time multiplayer fighting game where the main player is a digitized avatar of the gamer. uFighter is a more accessible touchscreen game that gets rid of the “excessive tapping” of most fighting games. 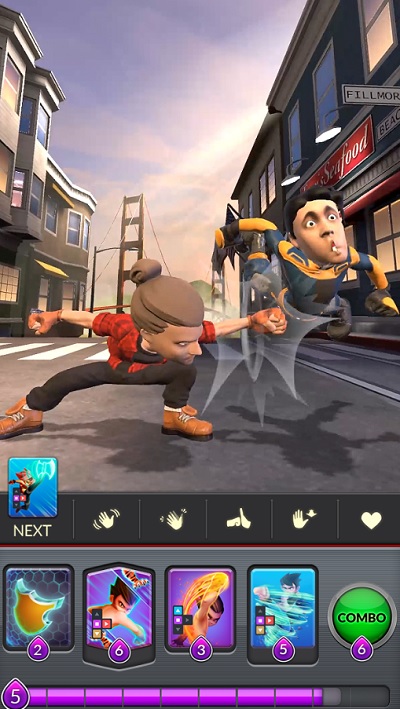 Scheduled to release this year, uFighter contains an esports-first design that features spectating mode, clan battles, and social-play integration. Players can engage with people they know personally through highly expressive, customized 3D animations of themselves generated from uploaded selfies.

“We are deeply impressed with Tonk Tonk’s culture and their emotionally resonant, proprietary personalized facial animation technology, which make them a clear stand-out in the massive mobile games market,” said Jens Hilgers, managing director of Bitkraft Esports Ventures, in a statement. “uFighter is offering adrenalizing synchronous multiplayer matches and will ignite new excitement for the Fighting Game genre which we feel still craves for an iconic and innovative IP on mobile.”

Hilgers founded Berlin-based Bitkraft Esports Ventures in 2017 with a focus on games and esports.