Samsung’s new Galaxy S10 smartphone is like a “supercomputer in your pocket,” said Samsung product marketing manager Drew Blackard at today’s Unpacked event. That’s a bit of an exaggeration, but it’s good for gamers. Mobile games, by the way, have become the world’s largest game market, with $63.2 billion in revenues generated in 2018, according to market researcher Newzoo. 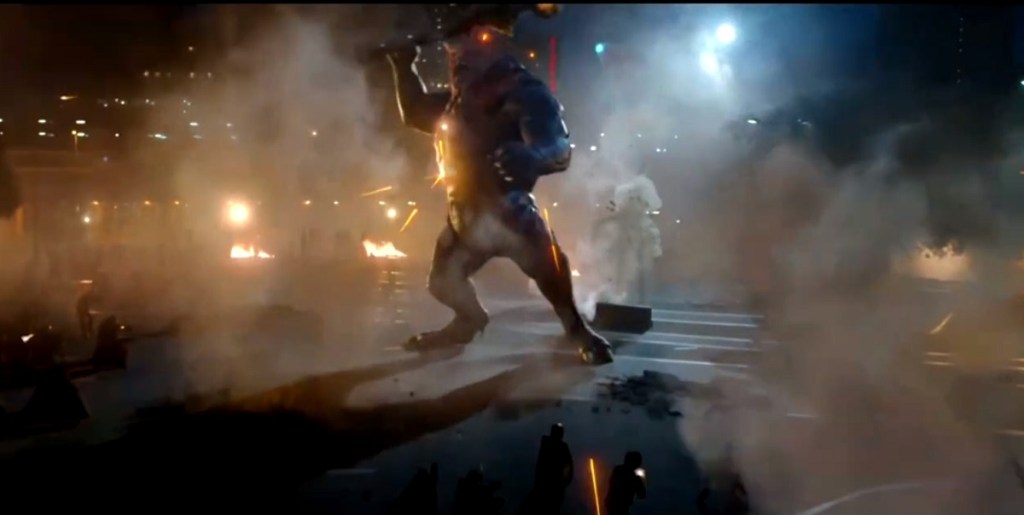 The Android-based Galaxy S10 ranges in price from $750 to $1,000, which is competitive with Apple’s latest smartphones. The device is gamer friendly because it has 6 to 12 gigabytes (depending on model) of random access memory (RAM), which is as much as a lot of computers. It has a terabyte of built-in storage, expandable to 1.5 terabytes via a storage slot.

Samsung also unveiled a 5G version of the S10, with connectivity that promises to deliver 20 times the data network speed of 4G networks and millisecond latency for high interactivity. It will also have a depth-sensing camera on it that will enable better augmented-reality experiences. And 5G will enable new cloud-gaming experiences, Blackard said.

“For augmented reality, this is going to be a game-changer,” Blackard said. “It will feel more real.”