Apex Legends is gaming’s new hotness. And it should be. Respawn’s free-to-play battle royale shooter is great! It came out for PlayStation 4, Xbox One, and PC on February 4 and already has over 25 million players.

It seems the momentum is unstoppable. But do you remember Overwatch? Blizzard’s team-based shooter was the belle at the gaming world ball itself after it launched in May 2016. But that excitement has sure died down recently, huh? It’s not like Overwatch has turned into a dead game or anything, but it has certainly gone flat. And the way it introduced new characters to its roster was a part of the problem.

Apex Legends and Overwatch are very different games, but they are both multiplayer first-person shooters with hero characters. If Apex Legends wants to stay hot for years to come, it needs to beware Overwatch’s mistake.

Overwatch launched with a wide range of characters. These all differed from each other in significant ways. Some focused on healing, others on protecting allies, and some just dealt a lot of damage. But even those offensive-focused characters can be vastly different. Reaper shoots shotguns and can become invulnerable for a short period time. Tracer can rewind herself to a previous location or zip herself forward.

The heroes and their unique abilities have always been the best part of Overwatch. It made sense that releasing new ones would be a great way to keep up interest in the game. But Blizzard’s new characters were often disruptive to the game in bad ways.

Eight new heroes have come out since Overwatch’s launch, averaging about three per year. A new character has a giant impact on the game, and that impact isn’t always good. Brigitte is the best example. In theory, this tank/healer hybrid seemed like a good idea. She could heal nearby allies as she hit opponents with her melee-focused attacks. She could also give a friend a ton of health and some armor. Oh, and she also has a small shield and can use it to bump and daze opponents. 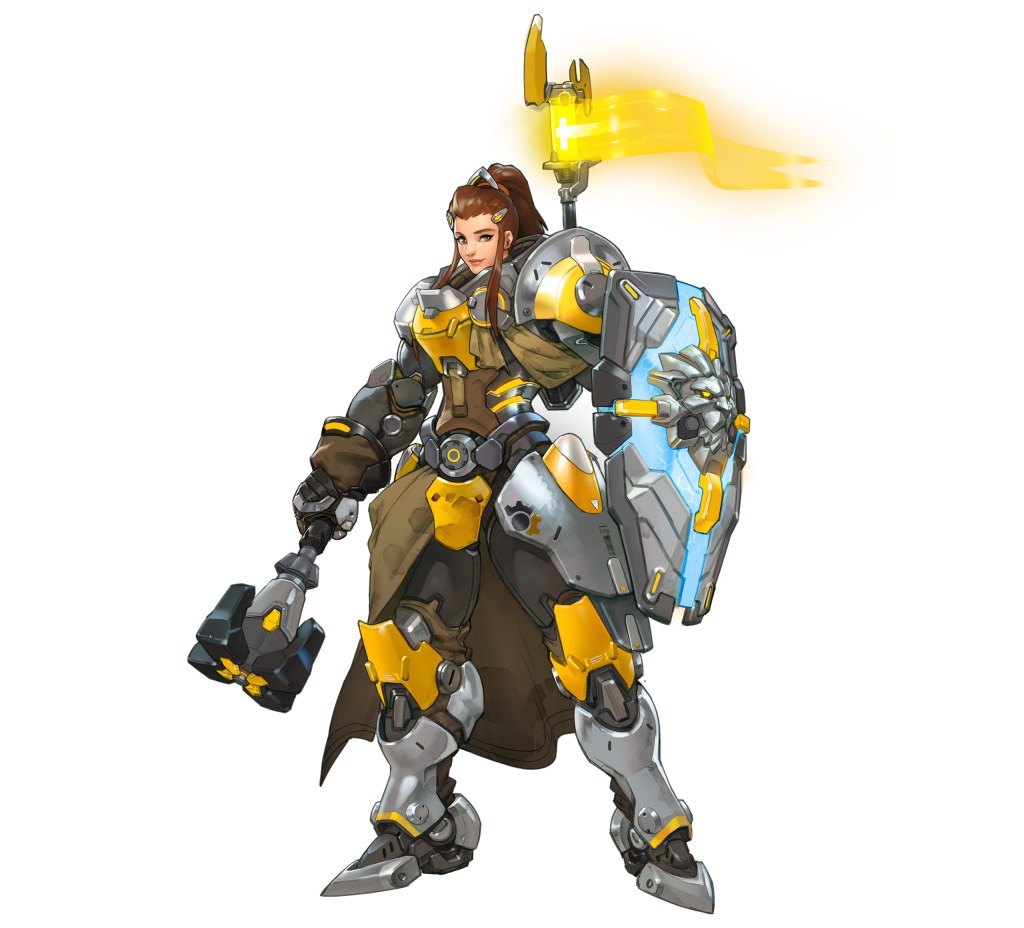 Above: Art for Brigitte in Overwatch.

Brigitte is … well, she’s a lot

Brigitte is an effective healer that can also stun enemies and make them vulnerable to a quick death. For a character like Tracer, who has low health and has to get in close to deal effective damage, the introduction of Brigitte was devastating.

And then Wrecking Ball was Overwatch’s next hero. This tank could swing around and roll through opponents, dealing damage and knocking them around in the process. It’s a cool idea, and playing as Wrecking Ball is a lot of fun, but it was one bonking ability too many. If a team has a Brigitte and Wrecking Ball — along with existing characters with movement-impacting abilities like McCree and Ana — a match of Overwatch could begin to feel like a game of pinball, and you’re the ball.

I’m not saying that Overwatch shouldn’t be introducing new characters. But the negative impact some of its heroes have had in the game should be a cautionary tale. Brigitte alone made a lot of other characters less viable.

And to be fair, some of Overwatch’s new characters have been great for the game. The latest hero, Ashe, has a more simple set of shooting-based abilities that were a better, immediate fit for Overwatch. Honestly, she made me realize that characters like Wrecking Ball and Brigitte are probably a bit too clever. Most of the characters in a first-person shooter should, well, focus on shooting. And when a lot of new characters didn’t, Overwatch began to feel like too different of a game. 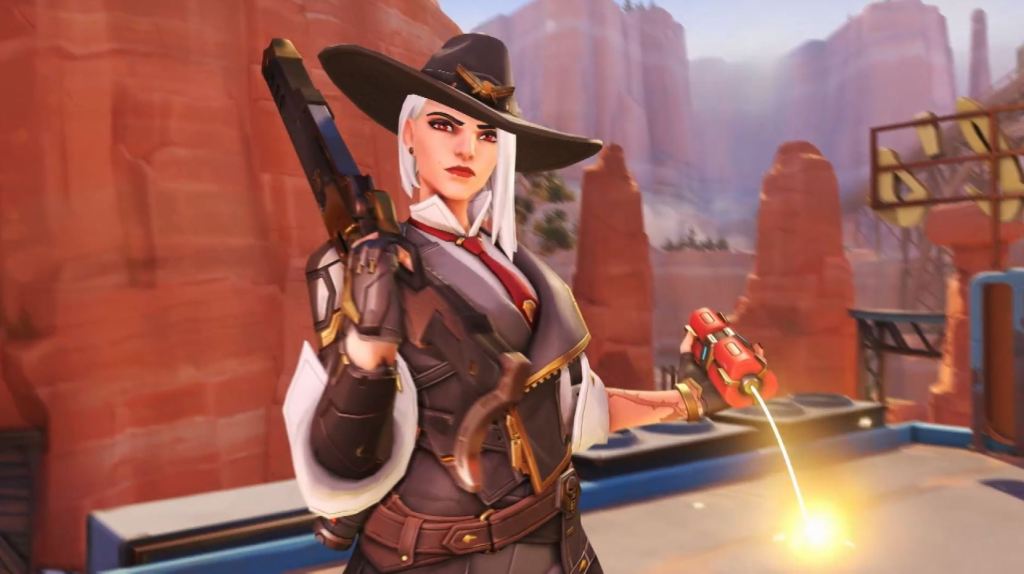 Apex Legends and its future roster

But as Respawn designs these new heroes and their abilities, I hope it’s careful. Right now, I like that the current class abilities are mostly low impact. No matter who you pick, it’s most important that you’re good at aiming and shooting. I don’t want to see Apex Legends add a character with an ability that, say, centers around melee attacks.

And even the idea of focusing on new characters itself can be dangerous. Right now, Overwatch doesn’t need more characters. It needs something more, like a new game mode.

Apex Legends needs to be careful. It can be enticing to design a character with out-there or overpowered abilities as a way to make players excited. But those characters can become big problems. And after awhile, maybe stop focusing on making new heroes for awhile and think of other ways to make your game feel fresh.