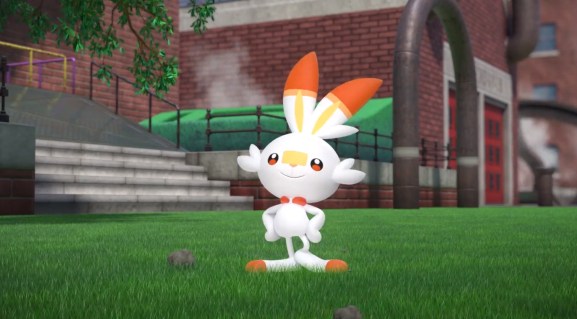 Nintendo announced the next installments in its hit Pokémon series during a short Nintendo Direct presentation this morning. The new games are Pokémon Sword and Pokémon Shield, and they’re coming later this year to Switch.

Pokémon is a giant brand, encompassing multiple gaming genres, anime, card games, and (soon) a Hollywood movie. Pokémon has also become a dominant force on mobile thanks to Pokémon Go. But the franchise started as a monster-collecting role-playing game, and Sword and Shield represent the eighth generation in the main series. The release of these games will be a major event for Switch, a system that has already been a success for Nintendo. The console released in March 2017 and has sold over 32 million machines. Let’s Go Pikachu and Let’s Go Eevee gave Switch owners a taste of Pokémon last November, and the casual-friendly remakes have already sold over 10 million copies combined.

The original Pokémon games launched in Japan in 1996 for the Game Boy, but they didn’t come out in the U.S. until 1998. Those were the Red and Blue versions, and they set a precedent for Nintendo releasing two variations of the same game. They are mostly the same experience, but each will have access to different Pokémon, which encourages players to trade with friends who own the other version.

New Pokémon games have included third versions for some generations that include new features. Nintendo also makes complete remakes of older games in the series, including the recent Let’s Go Pikachu and Let’s Go Eevee. But a new generation, like this eighth one, means a fresh adventure with a lot of new Pokémon. 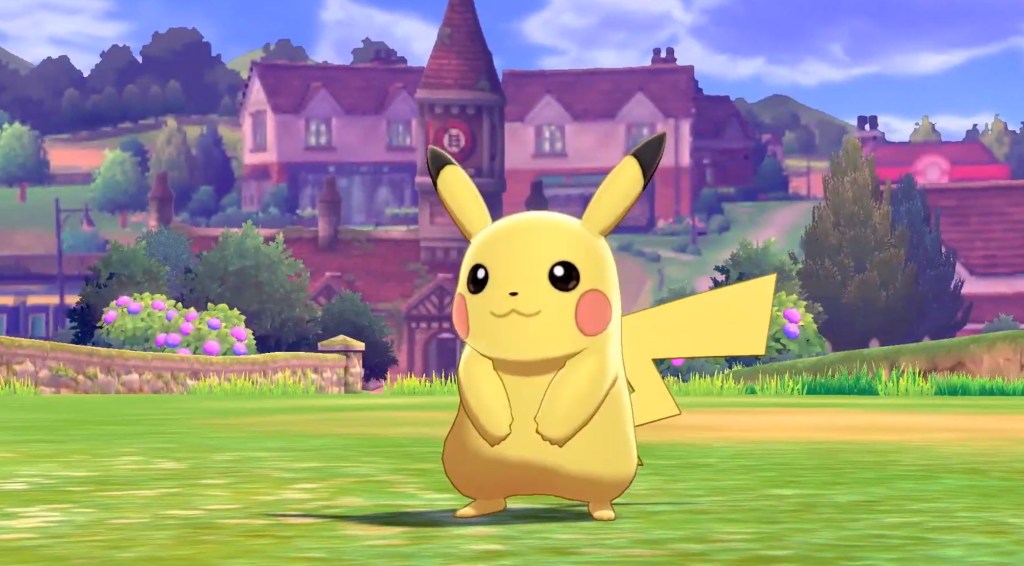 Above: Pikachu in the new game.

These new versions have the potential to do even better than the Let’s Go games. This will be the first time a Pokémon generation has debuted on a Nintendo system that isn’t exclusively a handheld system. The last generation, Sun and Moon, released on the 3DS in 2016 and have sold over 16.14 million copies combined.

Sword and Shield take place in the Galar region, which takes inspiration from England. We even see a Big Ben-like clock tower. Once again, you start your adventure by picking one of three starting Pokémon: Grookey (Grass-type), Scorbunny (Fire-type), Sobble (Water-type).

The Nintendo Direct ended with a tease that additional Pokémon projects are in the works.