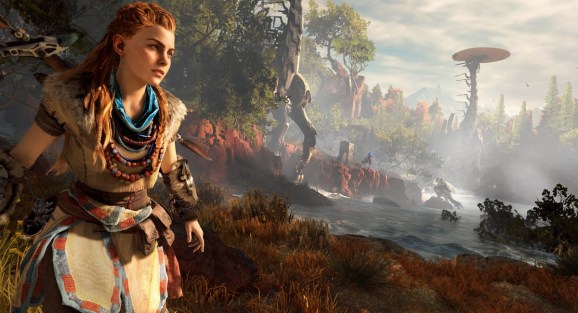 Horizon launched for PlayStation 4 on February 28, 2017, so two years ago today. PlayStation 4 has had a lot of hits, but most of those have been based on established franchises, like Uncharted 4: A Thief’s End and God of War. Even Marvel’s Spider-Man, which is not a sequel to a previous game, had a lot of name recognition.

Last year, Horizon hit the 7.6 million sold mark. Even though the title was an older one in 2018 and this early part of 2019, it still managed to sell 2.4 million more copies.

Guerrilla Games managing director Hermen Hulst celebrated the milestone on PlayStation Blog by sharing some fan art, cosplay, and development details about Horizon. You can check those out here.

“On behalf of the entire Guerrilla studio here in Amsterdam, I want to thank you for making these last two years fly by,” Hulst notes at the end of the post.

A sequel to Horizon seems likely. It’s just a question of where it will show up. Will it be a PlayStation 4 game, or could Horizon 2 be an early release for the still unannounced PlayStation 5?