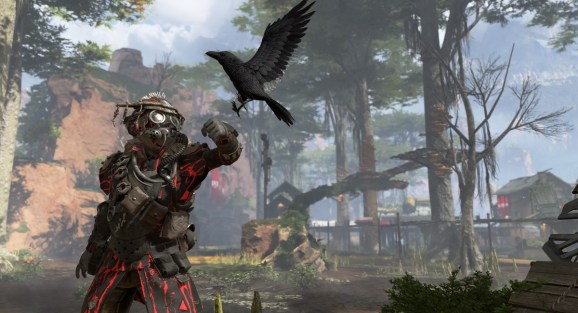 Bloodhound is one of eight Legends in Apex Legends.

Apex Legends is available on PlayStation 4, Xbox One, and PC. It’s free-to-play, which gives it an advantage when it comes to reaching a large audience. Still, 50 million players in one month is a monstrous number.

Number of Apex Legends players after:

Number of Fortnite BR players after:

Of course, Apex Legends gets to benefit from Fortnite’s previous success. It turned millions of gamers into battle royale fans, and they then became curious when Electronic Arts and developer Respawn Entertainment surprise launched Apex Legends. After trying it and realizing that Apex Legends is good, many of them told their friends.

Apex Legends will launch its first battle pass some time this month as part of its first season. It will give EA and Respawn a new to monetize the game. The first season will also introduce new characters and weapons.