Vblank Entertainment has announced its next game, Shakedown: Hawaii, will make its PC debut first on the Epic Games Store this spring.

Vblank previously made the hit Retro City Rampage, which debuted in 2012 and sold more than 400,000 copies across multiple platforms. Originally envisioned as a Grand Theft Auto homage, it was the product of a single developer, game programmer Brian Provinciano. 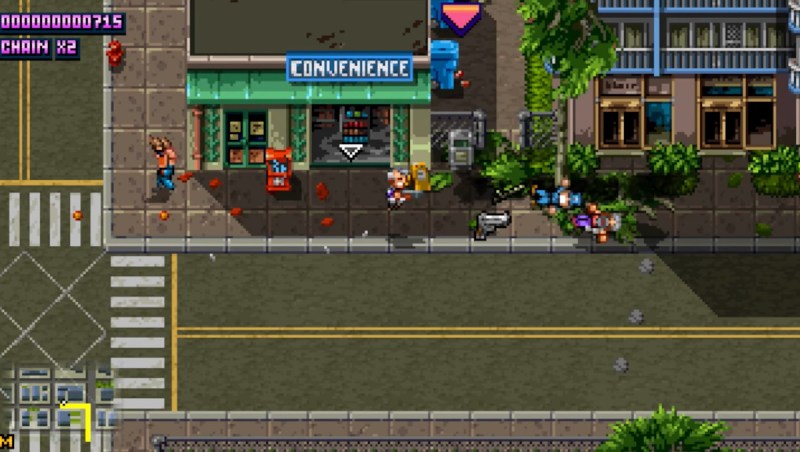 Above: Shakedown: Hawaii is inspired by Grand Theft Auto.

Shakedown: Hawaii is a sequel to Retro City Rampage, set about 30 years after the events of the first game. The new game features an open world, destructible environments, and 16-bit visuals. The game will is in closed beta testing now.

Epic Games is trying to disrupt its rival Steam with a rival digital download store, where Epic is only taking a 12 percent cut from the proceeds and giving the rest to the developer. Steam traditionally takes a 30 percent cut.