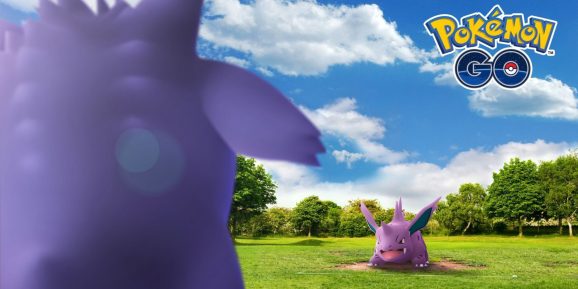 Pokémon games on mobile have made about $2.5 billion worldwide, according to market analyst Sensor Tower. They have also achieved 640 million downloads. These numbers do not include Android revenues in China.

Unsurprisingly, Pokémon Go accounts for most of that. The location-based AR game came out in 2016 and has earned 98 percent of that revenue, or about $2.45 billion.

Pokémon Go also makes up the majority of those 640 million downloads, accounting for 86 percent of them (550 million).