That was the third consecutive year of fast growth for Dublin, Ireland-based KamaGames, which operates social casino games such as Pokerist.

In these latest results for 2018, each quarter showed strong growth for KamaGames in comparison to the same period in 2017. Overall, the social casino market grew 10.4 percent to $1.32 billion in the fourth quarter, and KamaGames ranked 11th in the world in social casino game revenue, according to market analyst Eilers & Krejcik.

Overall growth for the year was 15 percent, which suggests that KamaGames is growing market share.

KamaGames attributes its continued success to a number of key points. It said that personalized promotional campaigns for players have driven up the number of paying users as well as the average revenue per paying user (ARPPU) increasing in 2018.

The company also said that in June 2018, it began exclusive monetization through Unity Ads, allowing the company to provide in-app rewarded video advertising across their entire gaming portfolio via the Unity Ads platform. This move boosted advertising earnings by 81 percent from a year earlier. 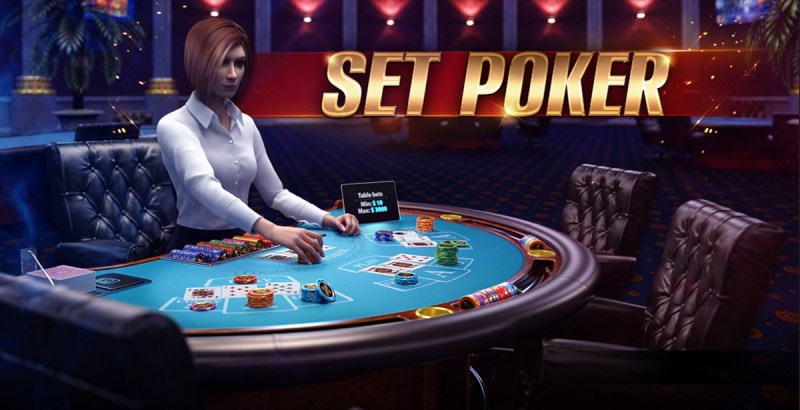 Above: KamaGames grew revenues 33 percent in 2018.

And the company also worked hard to improve player retention and session time. It did so by engaging players daily with special events, introducing new mechanics, and launching a number of new games.

KamaGames added new slots game featuring a variety of themed slots machines. The first half of 2018 also saw the launch of Set Poker, which was then followed by Split Bet Poker.

In the latter half of 2018, KamaGames also introduced another new game with a focus on cool 3D graphics: Craps. The introduction of Craps was a key element in enhancing the social experience for Pokerist users, which is an ongoing area of focus.

Finally, one of the most well-received additions to the KamaGames portfolio in 2018 was the launch of Multi-Table Tournaments (MTT). As one of the most popular mechanics in real-money casinos, KamaGames was confident that the feature would have a similar effect on social casino players, which ultimately proved to be true as MTTs have now become a core part of users’ daily activity. 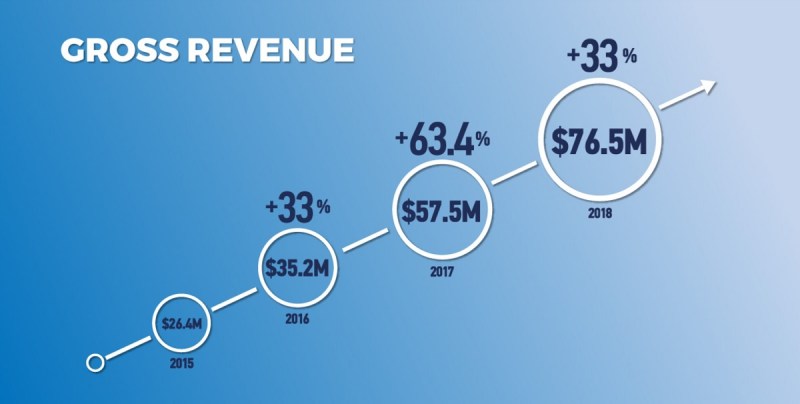 “Throughout 2019 KamaGames will build on this impressive growth, which we are proud to report was double the growth of the overall market in 2018, by continuing to grow our social casino portfolio as well as entering new markets with regionally popular card games,” said KamaGames’ CEO Andrey Kuznetsov, in a statement. “We are also looking forward to being able to make a number of key partnership announcements with some well known global brands through the year. 2019 is going to be another very exciting year for KamaGames.”

Kuznetsov added, “App Annie predicts that, by the end of 2019, mobile gaming will continue to grow and reach 60 percent market share of consumer game spending. KamaGames will be a significant part of this growth and are committed to further improved user retention and engagement in our gaming portfolio but the continued creation of quality, innovative content, the personalization of game events and the increased socialization between players.”

KamaGames was founded in 2010, and it has more than 250 employees. Its flagship title, Pokerist, has been the #1 grossing app in 101 countries on the App Store and one of the top 5 grossing apps in 45 countries on Google Play.