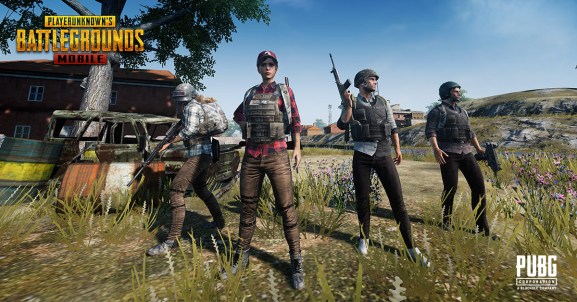 ESL announced today that it is teaming up with AT&T to create the ESL Mobile Open, a new year-round mobile esports league. ESL is a competitive gaming company that has been creating and organizing gaming competitions since 2000.

Esports is expected to be a $1.65 billion business in 2021, according to market researcher Newzoo. The growth of professional competition on mobile could be key for the health of the entire esports market. And AT&T is one of the largest telecoms on Earth, and it spends hundreds of millions a year on its mobile ecosystem.

ESL Mobile Open’s first season will start on March 18. It will focus on three titles: the battle royale PUBG Mobile, the strategy game Clash of Clans, and the racing game Asphalt 9: Legends. It will have a $330,000 prize pool.

“We believe that mobile will provide the opportunity to bring the next generation of esports enthusiasts into the fold,” said Yvette Martinez-Rea, chief executive officer at ESL Gaming North America, in a press release sent to GamesBeat. “A first in the industry, ESL Mobile Open was developed to provide anyone with a phone access to compete at the highest levels with both established and emerging mobile esports titles. AT&T is a natural for this program with their commitment to innovation in esports and gaming and by promoting broad access for players of all types and levels.”

ESL Mobile Open will give mobile esports a chance to shine on the same big stage as PC competitions at events like Dreamhack Dallas, which will host the finals for ESL Mobile Open’s first season.