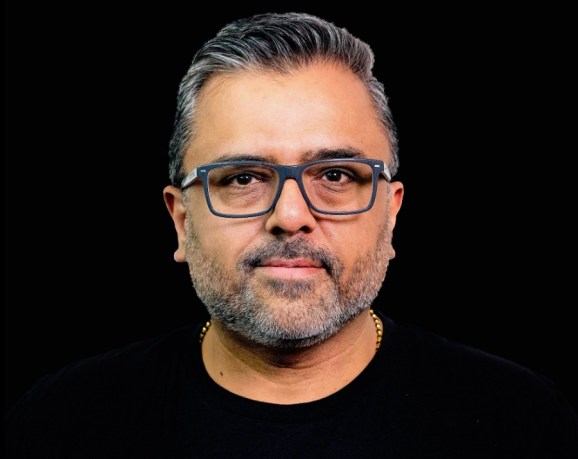 Rahul Sandil is heading to marketing at Micron Technology.

Rahul Sandil, a former marketing executive at HTC’s Vive virtual reality division, is jumping ship to Micron Technology, where he will serve as head of global marketing at the consumer products group (CPG) division.

Sandil previously served as corporate vice president of marketing at HTC Vive for Viveport, Vive Studios, and new platforms, according to his LinkedIn page, which has been updated today with the new post at Micron.

At Micron, Sandil will handle marketing for Micron’s range of memory chip solutions under the Crucial and Ballistix consumer brands. Crucial is a 15-year-old brand for computer memory and storage products, and Crucial products are used in millions of desktops, notebooks, servers, and workstations. Ballistix is targeted at PC gamers. Sandil will lead a global team of marketers responsible for brand, digital marketing, channel marketing, e-tail, and e-commerce, in existing markets and drive brand growth in new international markets.

Sandil was at HTC for three years, joining in 2016 as the company launched its HTC Vive virtual reality headsets. He helped run the Viveport global app store for VR apps for the HTC Vive. The move comes at an interesting time as HTC continues to fight against rival Oculus, which has a much larger amount of money to spend on its Oculus Quest, Oculus Go, and Oculus Rift VR headsets.