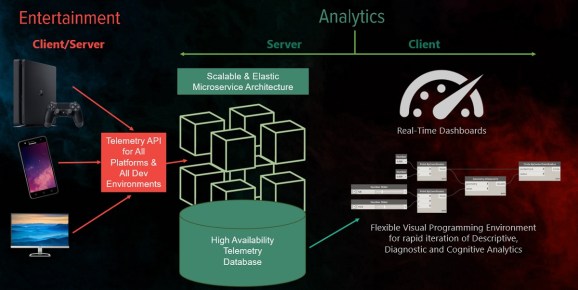 Asteri wants to bring rigorous testing and analytics to games.

Asteri Holdings is unveiling its platform, which takes lessons from China’s Tencent and uses testing and analytics to help smaller game and app developers to scale up their creations for broad markets.

The Shreveport, Louisiana-based company will test its platform by launching two of its own game projects as part of the Asteri Entertainment portfolio. These games will benefit from the company’s proprietary platform to scale games for hardcore, mid-core, and casual players.

It is the brainchild of Steve Gray, founder and CEO of Asteri holdings. In an interview with GamesBeat, Gray said he learned a lot of these tricks while working for eight years in production at China’s Tencent, which has since become the world’s largest game company. 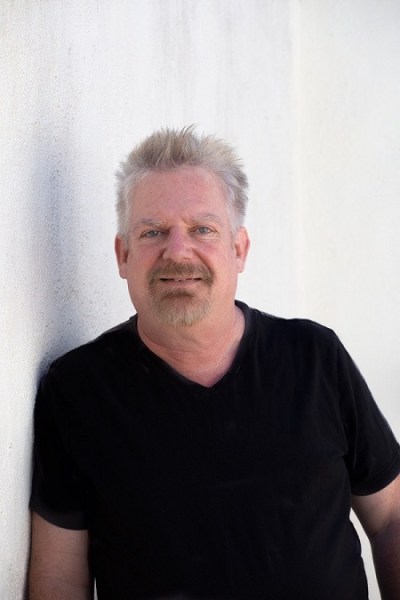 Above: Steve Gray, CEO of Asteri

“The focus on analytics made Tencent so successful in its early years,” Gray said. “We didn’t want a greenlight committee making decisions about what kind of games would work. We call it predictive audience analytics. We put telemetry in the product that helps you figure out what is going on.”

The idea is to use analytics to give creators organic feedback as soon as the first week where they start creating their game or app. Asteri captures what thousands of players are actually doing inside a digital experience, what the company call “input mechanics.”

“A lot of companies look at output metrics like daily active users,” Gray said. “They know they need to change something in the game to make those go up. But they don’t know what it is. They still rely on decisions a lead designer makes in a vacuum.”

The key is to watch what the users are doing inside the app. Gray said the feedback is statistically significant, highly actionable, and can help inform creators’ design decisions. The Asteri approach mitigates the inherent financial risk in big bet digital content creation, he said.

“We did this in every single thing we did in China,” Gray said.

Gray spent about seven years at Electronic Arts and then moved to Shenzhen, China to work for Tencent for eight years. He wanted to take Tencent’s ideas and use them outside of China. But the Chinese company decided to focus on investing in other companies in the West instead. So Gray left to try to go build a new company in the West.

He has seen how consumer testing helped big giant games in China, and he wants entertainment creators in the West to reap the same benefits. Asteri’s growing network of game, entertainment, sports, news and kids’ websites includes partner sites, and the company has recently begun acquiring sites.

Asteri will be showing off their analytics platform at the Game Developers Conference next week with demos used in the development of new Asteri Entertainment projects Otrio and Gobsmax, both for mobile devices.

Asteri has 27 employees. Asteri’s first games should come out in the fall.