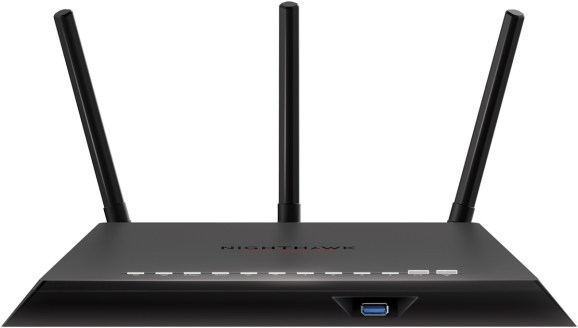 Netgear is launching a new router for gamers, showing that the networking company is covering all the bases in gear for all types of gamers. The new Nighthawk Pro Gaming XR300 WiFi Router is a $200 router aimed at reducing lag for console players in particular.

The latest member of the Nighthawk Pro Gaming is aimed at reducing ping times and latency on the Xbox One, PlayStation, 4, Nintendo Switch, PCs, and mobile devices when it comes to playing fast-action games.

The XR300 leverages a purpose-built gaming dashboard powered by DumaOS, critical for an enhanced online gaming experience. That dashboard can help you do things like focus your online game matchmaking to smaller geographic areas.

With the explosion in popularity of online games such as Fortnite, Apex Legends, and PlayerUnknown’s Battlegrounds, the Nighthawk Pro Gaming Dashboard prioritizes internet speeds for faster online gaming and smoother streaming, minimizes lag with ultra-low ping rates, and gives gamers a fully personalized experience on the customizable dashboard.

“With more than 2.3 billion active gamers in the world, online gaming is truly becoming the world’s favorite pastime. As multiplayer online games grow in popularity, it’s known that latency kills,” said David Henry, senior vice president of connected home products at Netgear, in a statement. “Our  award-winning line of Pro Gaming routers, including the XR500 and the XR700, emerged very naturally as a response to the needs of the gaming community, who already favored our Nighthawk routers.” 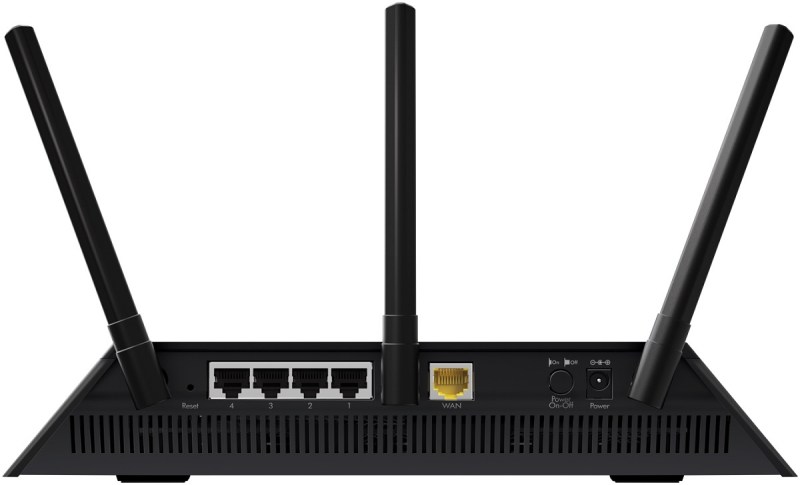 The router lets you reduce lag through geo-filtering. Or you can improve performance by allocating bandwidth to specific apps such as streams or games. You can control the maximum upload and download speeds per device on the network to minimize sudden lag spikes while gaming.

Using the Gaming Dashboard, you can spot bandwidth hogs on your network and remove them as needed. The router has four Gigabit Ethernet LAN ports for maximized wired speeds ideal for fast-paced gaming and high-quality streaming, plus one WAN port. It also has 802.11ac wireless speeds.