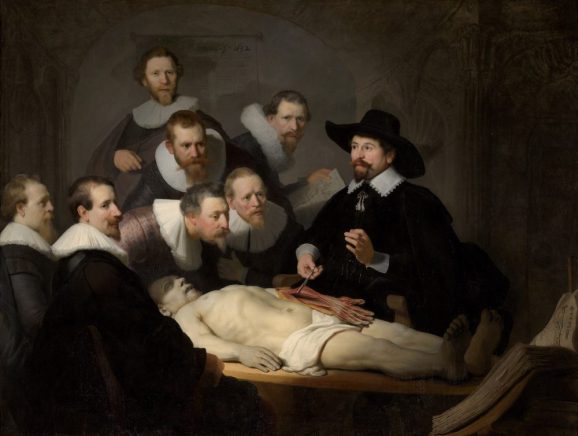 A free new app available on Android and iOS creates an AR portal through which you can view a re-creation of one of Rembrandt’s most famous paintings.

The app is made by Amsterdam-based design studio CapitolaVR for Dutch insurance and investment company Nationale Nederlanden as well as the Mauritshuis museum, where the painting is on display. Remembering Rembrandt depicts “The Anatomy Lesson of Dr Nicolaes Tulp” with lookalikes brought in for a 3D recreation of the scene. 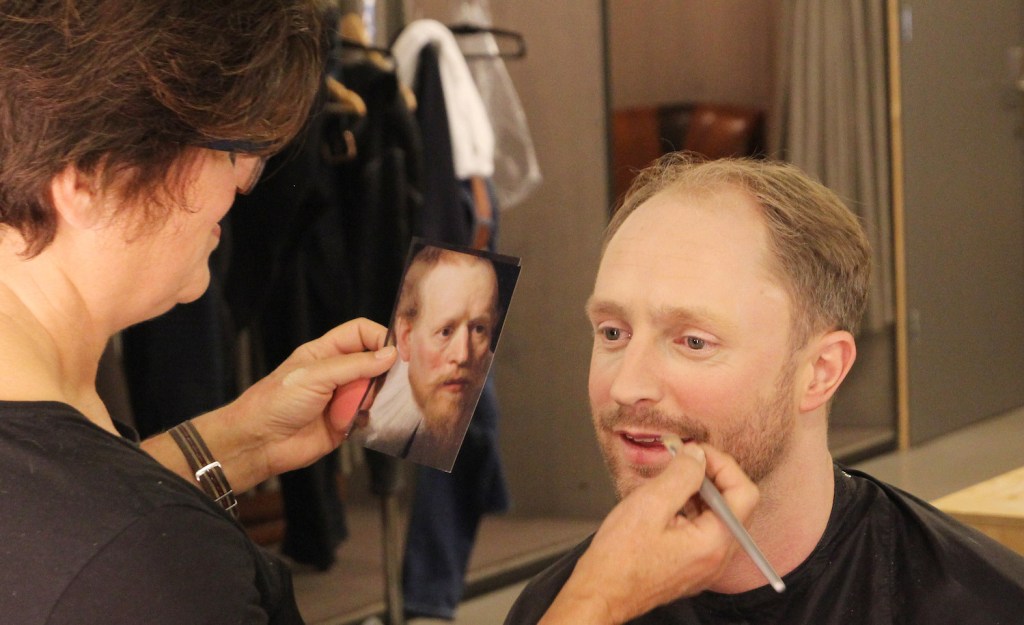 You can download it now on Android and iOS.

The video below shows how the app takes people inside Rembrandt van Rijn’s 1632 painting through an arch you can place in the environment.

Developers employ ARkit and ARcore from Apple and Google respectively to enable the portal. They “polished” the captured mesh “to make them look as much as possible as the characters in the painting,” according to Capitola’s David Robustelli.

The app should work on iPhone SE, 6S and newer models with iOS 11. 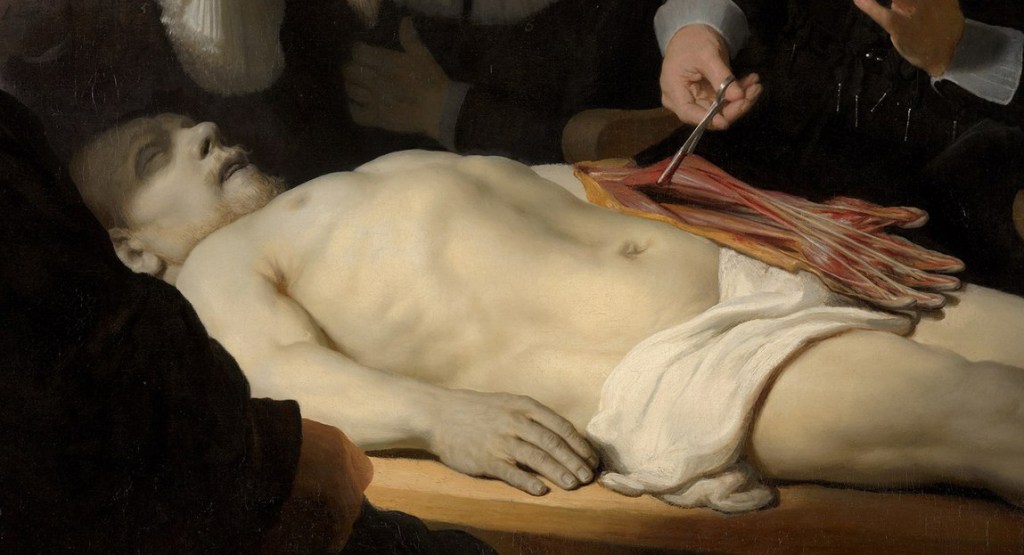 Above: The original Rembrandt.

The image above shows a more detailed portion of the original painting. You can compare it to a screenshot from the app below. 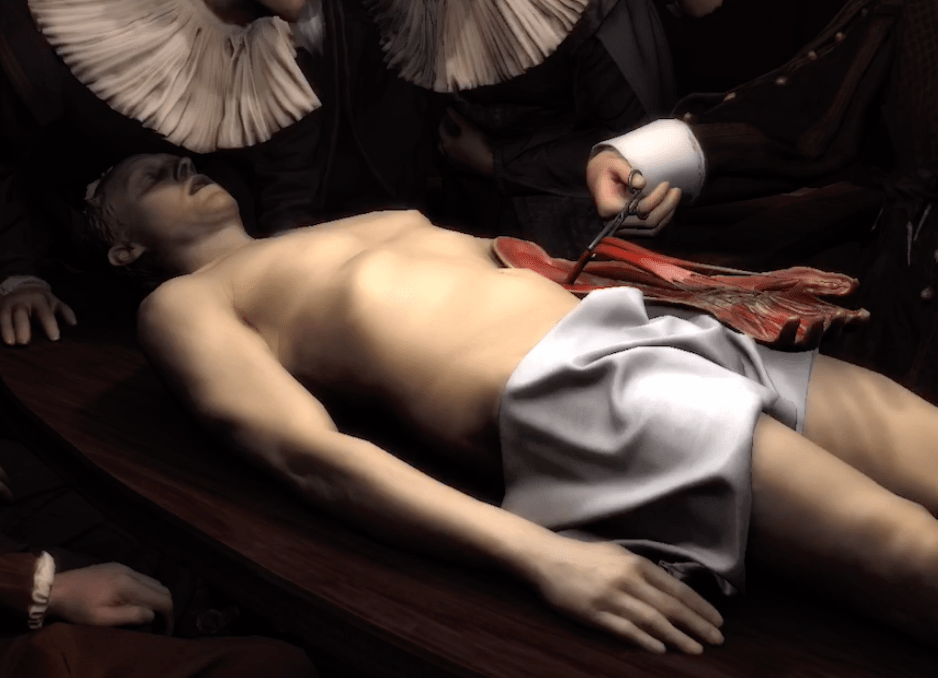 Above: The AR re-creation.

We’ve seen a variety of attempts to adapt classic paintings to VR and AR. Remembering Rembrandt is easily one of the most accessible examples. You place the arch in your space and can walk through it with your phone. Then you get up close to the subjects to investigate details. The app’s creator’s recommend wearing headphones for audio-based guidance. The app is a 567 MB download on iPhone or iPad.