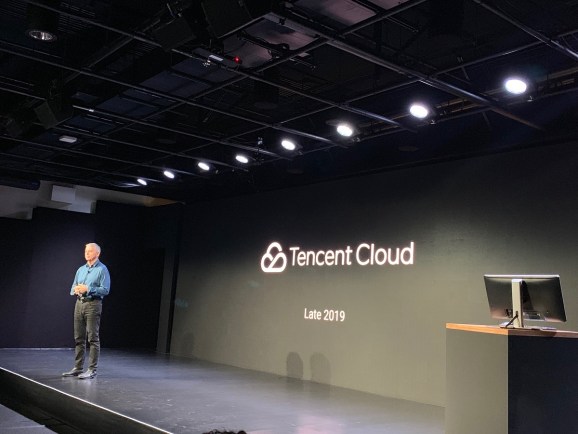 Unity chief executive officer John Riccitiello will partner with Tencent to support Tencent Cloud. This will be available later this year. Riccitiello made the announcement during Unity’s press event at Game Developers Conference 2019 in San Francisco.

Tencent Cloud is a cloud computing service from China’s largest game company. It promises a secure and high-power service.

Riccitiello noted that this will help Unity developers penetrate China, which is the largest gaming market in the world.

China has strict regulations that make it difficult to sell games in the country without working with a native company, like Tencent. Unity also revealed that Tencent is helping make Call of Duty Mobile, which will run on Unity.