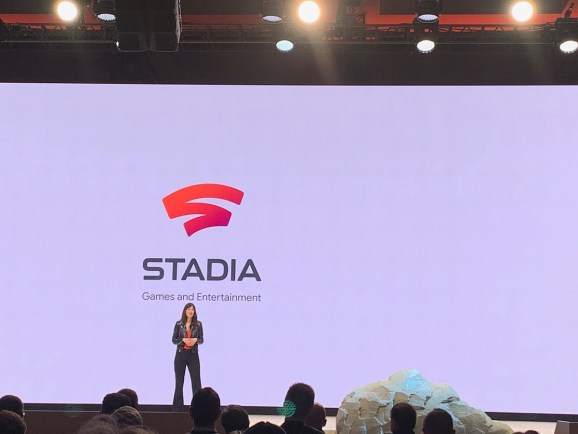 “We are on the brink of a huge revolution in gaming,” Raymond said onstage at Google’s Game Developers Conference 2019 event.

As head of Stadia Games and Entertainment, Raymond said the team will work with both internal game developers and with third-party studios as well.

Google has long sat on the sidelines of games, serving as the enabler of the Google Play store. But with the Google Stadia platform, the company will dive into making its own games in a big way. Those games will be built to run on Stadia’s cloud platform, which will be able to stream games to players at 4K at 60 frames per second.