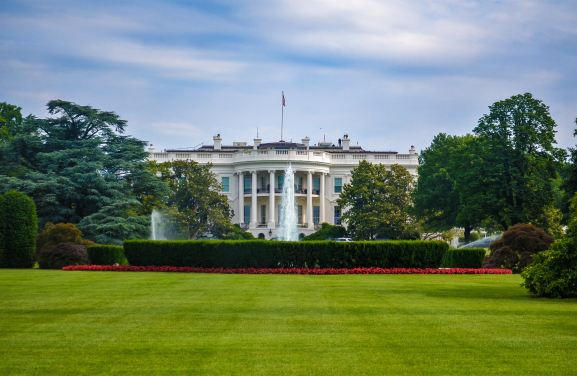 A number of initiatives — some launched during the Trump administration and others during the Obama era — are highlighted on the website, including the Department of Energy’s efforts to create supercomputers and AI Next, DAPRA’s $2 billion investment commitment to solve big AI problems, which was announced last fall. The website launch comes a month after the Pentagon released its AI strategy, which will be led by the newly created Joint AI Center.

On multiple occasions, the website cites the American AI initiative President Trump issued by executive order last month, which, among other things, called for sustained AI research funding for federal agencies. Critics of the president’s plan have called the initiative vague and lacking substance.

The website also points out that the United States AI R&D strategic plan, first rolled out in the final months of the Obama administration, is currently underway. Concurrent with that effort, the Computing Community Consortium, an organization of AI researchers across the United States, is writing a 20-year AI research roadmap to define academia, business, and government priorities to move AI forward. The roadmap calls for the creation of national AI labs and competitions, as well as an Open AI system.

With businesses deploying artificial intelligence and the technology expected to transform or eliminate a large number of jobs, politicians are becoming increasingly interested in AI. The 2018 AI Index report found that mentions of AI have gone up among members of the U.S. Congress, as well as in houses of parliament in Canada and the United Kingdom.

As things heat up ahead of the 2020 U.S. presidential race, Democratic candidates who want to take on Donald Trump are also talking more about AI and the future of work.

Bernie Sanders made his stance on AI part of his campaign announcement and a cornerstone of his platform. Democratic presidential candidate and businessman Andrew Yang surpassed the 65,000 donor mark last week, clearing him to participate in the first presidential candidate debate. Yang believes AI will be responsible for the greatest shift to the U.S. economy in the country’s history and wants every U.S. citizen aged 18 to 65 to receive a $1,000 universal basic income.

AI regulation is also fueling much of the conversation.

Last week, following news that IBM used photos of people from Flickr’s Creative Commons website without their knowledge, a bipartisan group of U.S. senators proposed the Commercial Facial Recognition Privacy Act of 2019. Under the proposed law, companies would have to inform consumers when facial recognition software is being used.