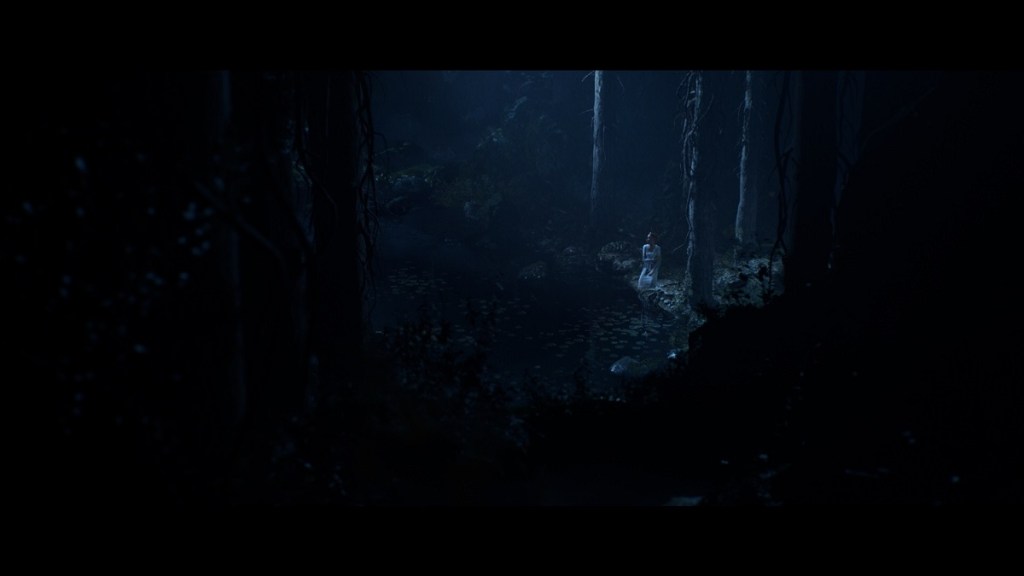 GamesBeat: There was an investor, Cyan Banister, putting a lot of money into different digital human companies. They’re doing a conference on digital humans coming up.

Libreri: Yeah, there’s loads of companies. That space — most companies that make digital humans are pretty bespoke, and they’re heavily labor-oriented in terms of the amount of chiseling they have to do to create every expression. What Vlad has done over the last decade is build digitization processes, rigging processes, and tools that make it very easy for him to get a character from the scanning of the human into a movable character, but with a basis for animation that’s standard across all characters.

If you tell character A to smile, you can take the exact same animation data and apply it to character Z, and they’ll smile with the same feeling, even if they have a biomechanically different face. That gives us the benefit of being able to mix and match features to start making unique digital humans. We have some cool ideas of where we want to go with that. But it’s still one of the hardest things.

GamesBeat: Will you have an interactive demo related to that?

Libreri: There will be a little virtual camera that shows the lighting features in the raytracing. The digital human, mixing faces, that will be something that we do later down the line. We’re pretty packed at this point.

The other thing we’ll talk about a little bit is the multi-user system. We’ve made it so that if you have multiple people working in Unreal Engine and they’re working on the same scene together, they can share stuff. If I decide to move this water bottle here, you can connect to the central session and you’ll see that move in real time. When you’re trying to do a playtest or an art review with an art director — or in the case of making a movie with virtual production — people can all go into the VR editor and see what each other are doing.

If you’re trying to make a movie, to tell a story, you can have the actors see each other. You can have the director see it all. You can have a cameraman viewing the scene. We’ve made this multi-user sharing thing which — it would be very hard for our competitors to do this. It was pretty hard for us to get it to work, but it’s a pretty amazing feature. We’ll talk a bit about that, but we’ll probably leave the big discussions for SIGGRAPH.

GamesBeat: I wonder about some of these stumbling blocks people have identified. One of the things people have said about Frostbite is that it’s good for what it does, the destruction, but for something like what Visceral was trying to do, the Star Wars game that wound up getting cancelled — other things it’s not so good for. It seems like some engines out there are specific to a particular thing they’re trying to do. I wonder when we get to the point where we have engines that do everything.

Sweeney: Engines have to solve all problems. The cost of building an engine now is hundreds of millions of dollars, representing the work of hundreds of people for many years. You can’t build an engine that’s just good for one type of game anymore. The economics don’t work.

Libreri: And you can’t make an engine that’s really great unless you push it yourselves. Gears of War was awesome. Unreal Engine 3, in its early years, you could make an awesome game like that. This era, I think we’ve gone through a few different iterations of different types of games, beyond making a Gears of War storytelling action game. We’ve done Paragon. We’ve done Fortnite, which is a big multiplayer game with massive community. The engine has evolved because of that.

We try to make something that’s as general-purposes as possible, but you really need to — it’s where the rubber meets the road that makes an engine great. At this point, between what we do and what our customers do, there are enough varied applications that we scale pretty well. There are a few things that we can do better at. We could be better at open worlds. We have a lot of smart people on our engine team thinking about how we can build the super-scale ecosystems of the future. But a lot of it is down to how you push it. Every day we push it, across all the platforms. 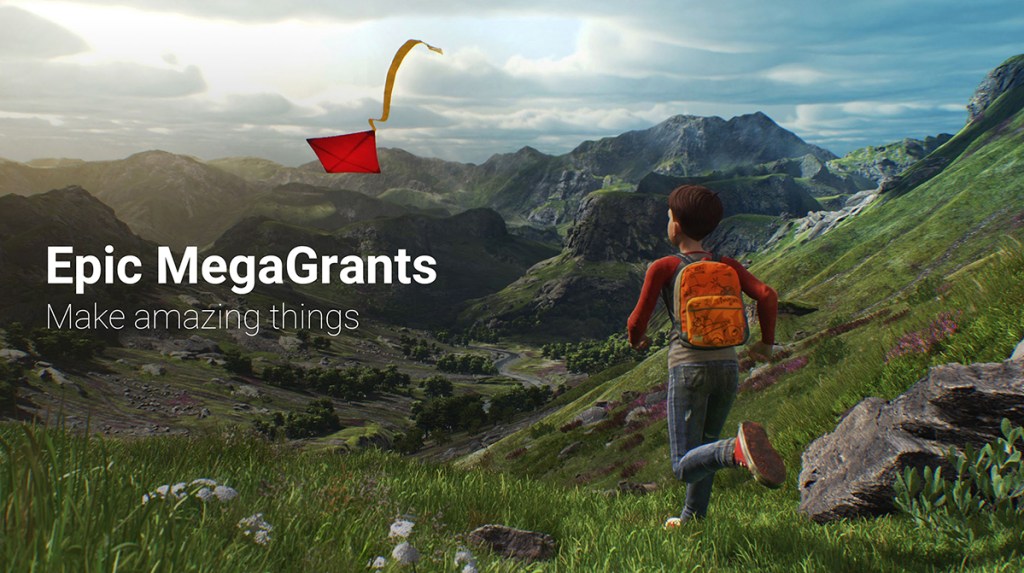 Above: Epic Games is giving out $100 million in Epic MegaGrants, with no strings attached.

Sweeney: Unreal has to be an engine for everyone who wants to build a major game. Especially with the investment in tools — where a lot of the internal engines succeed is that they have a lot of amazing features, but they suffer in terms of ease of use for developers. Content teams will lose out if they’re using an inefficient tool set. We put huge effort at Epic into making the tools productive, whether you’re starting a project or finishing it up and optimizing. Everything in the engine that we use to maintain a live game like Fortnite, with weekly content releases at a huge scale, always working on every platform, that’s a huge investment.

One of the challenges for Amy Hennig’s game was cinematic production. She makes very cinematic games that need to cut in and out of cinematics seamlessly. That might have been a challenge. Not to knock Frostbite, because they’re a very good team with very good people. They would have hacked it. But you can’t build, in one go, something for everyone. You have to evolve something over time.

Sweeney: The cinematic tools, the sequencer, we have some of the best in the industry. They’re getting better and better for even larger-scale games.

GamesBeat: Are you going to hit the open-source stuff, the issue of openness in the industry at all?

Sweeney: Oh, yeah. Unreal Engine remains open source. You know that we created a $5 million fund for grants disbursed over the last three years. The last funds have gone out this past week. What we’re doing now is we’re creating a new fund called Epic Megagrants. [laughs] These are also no-strings-attached grants. They’re not contracts to do anything for Epic. You just apply, and if we judge your project is worthy and reasonably planned-out, we’ll give you funds. They range from supporting game developers to supporting enterprise and educational, academic projects. Open source projects that have any impact on the digital ecosystem at all, even if it doesn’t have any bearing on Unreal. We’ll be disbursing $100 million of Fortnite V-bucks.

GamesBeat: Did you want to change the nature of that in some way as you go to this new set of funds?

Sweeney: We’re enlarging it, obviously, and we’re specifically creating a category for funding open source projects of all sorts. For client side tools, for pipelines. We have partners who are interested in open file formats, open source pipeline tools. In the operation of our own games, we use a lot of open source components, and we’ll be directing some funding to those. We’ll just have an open process for funding things that we don’t even know about ourselves now.

Sweeney: Another outreach effort where we’re working with industry partners to connect all our social systems — Epic has an account system. Uplay has an account system. Xbox and Sony and Nintendo and Steam have account systems. Everyone has friends that are limited to one platform and ecosystem. Whereas what we’ve built with Fortnite is a friends system that works across seven platforms. You can have friends across Xbox and PlayStation and PC.

We’ve already announced a partnership with Ubisoft, and we’re working on more. We’re going to enable customers with Epic and Uplay accounts to link them together and have access to all their friends across all the platforms. We’d love to work with more. We’re trying to create one ecosystem, an effort to link up all the networks so that everybody’s systems can participate as peers, and not with Epic as the central focus of this. We’re going to be a player alongside everyone else.