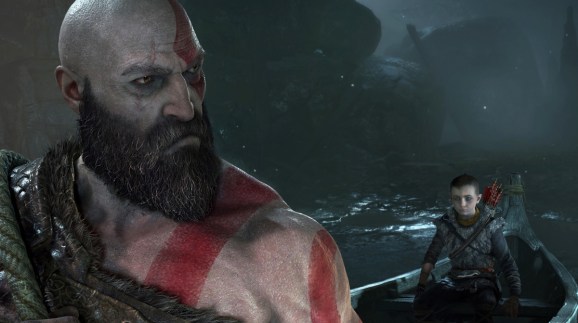 Kratos slew the entire Olympic pantheon, and more recently, fought to protect his son from the harsh world of Norse mythology. That latest adventure has earned God of War the biggest prize of the Game Developers Conference 2019.

Sony Santa Monica’s blockbuster action game took home the coveted Game of the Year trophy at the 19th Game Developers Choice Awards, a ceremony that’s part of the annual San Francisco event. God of War beat out Return of the Obra Dinn, Red Dead Redemption 2, Marvel’s Spider-Man, and Celeste (which was GamesBeat’s choice for game of the year).

While it was the only win of the night for God of War, it was the third major GOTY award overall for the game: It previously won the top prize at February’s DICE Awards and last year’s The Game Awards. But in general, indie games did extremely well against their triple-A competition, taking home a total of eight awards. Here’s a list of the rest of tonight’s winners: