Quixel created a cinematic short film Rebirth that looks like it was someone taking a video of a landscape with a video camera. Only it was an animation using Epic Games’ Unreal Engine.

Quixel used UE 4.21 and Megascans to create the photorealistic scene. The short was created by just three artists at the company, which is known for its photogrammetry expertise using its Megascans 2D and 3D physically-based asset library.

To prepare for the project, Quixel spent a month in ice-cold rain and thunderstorms scanning locales in Iceland, returning with over 1,000 scans, capturing a wide range of eco-regions and natural environments to feature in the short.

Above: This is an animation.

The result is Rebirth, a 125-second real-time cinematic set in a futuristic alien landscape. Megascans provided standardized content from the get-go, which simplified production by eliminating the need to build assets from scratch.

The high fidelity of the physically-based scans delivers results that are remarkably photorealistic.

Quixel brought together artists from games, VFX and architectural visualization to prove how UnrealEngine enables multiple industries to converge when leveraging a real-time pipeline. Partners such as Beauty & the Bit, SideFX, and Ember Lab worked together with Quixel to bring this project to life.

“If you’ve played any triple-A game over the last year or so, and you’re going through a big open world environment, chances are that stuff came from Quixel,” said Kim Libreri, chief technology officer of Epic Games, in an interview with GamesBeat. “They contacted us before Christmas saying, “Hey, we have a movie we’re working on, and we’d love for you to open up with it at your GDC keynote.”

Libreri added, “So we’re opening up with this movie that was made by three artists using their assets. It looks super photorealistic, and it was made in Unreal Engine 4.2.1, the current version, as opposed to the to-be-released version coming out next week, 4.2.2. It looks great. That represents the state of the art of rasterizing. This is the Unreal Engine before we did a large overhaul of the graphics systems in the engine.”

Above: Rebirth was made by three artists.

With UE 4.21 at the heart of the real-time pipeline, Quixel’s artists were able to iterate on the go, eliminating the need for previsualization or post-production. The team also built a physical camera rig that was able to capture movements in-engine using virtual reality, adding an enhanced dimension of realism to the short.

“Our goal at Quixel is to democratize high-end 3D assets so that everyone can create captivating photorealistic content and experiences,” said Teddy Bergsman, CEO of Quixel, in a statement. “With advancements in real-time rendering technology powered by Unreal, we set out to see if we could leverage Unreal and Megascans to create a cinematic with inherent photorealism in real-time, rivaling the results from traditional offline rendering.” 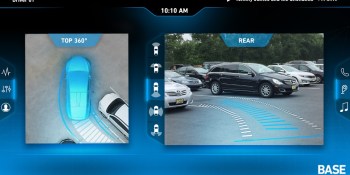 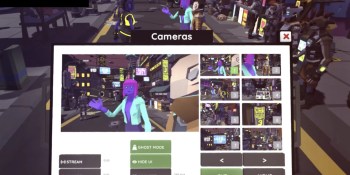 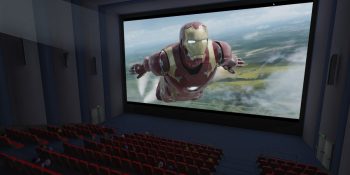 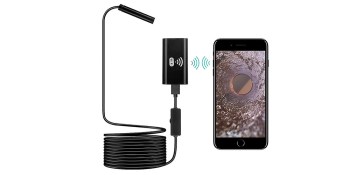