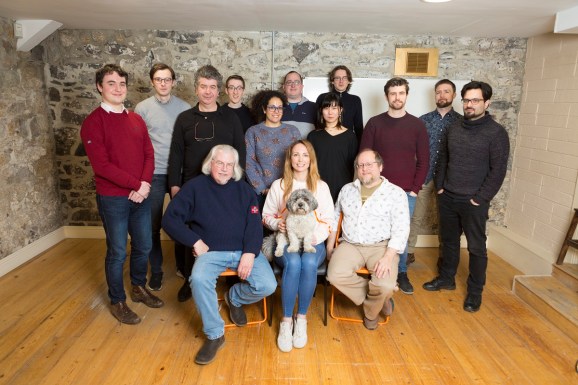 WarDucks has raised $3.8 million in funding to launch a location-based augmented reality game studio, and it has tapped Doom co-creator John Romero for help with game design.

The Dublin-based WarDucks raised the money from EQT Ventures, with participation from Suir Valley Ventures and other investors.

Romero, the co-creator of Doom and Quake, will serve as a creative consultant for the company, and he will advise WarDucks on its location-based AR game. WarDucks has also hired Doug Kaufman (who worked on Civilization II and Frontierville) as its lead designer. And the company’s narrative lead is Lawrence Schick (The Elder Scrolls Online, and he wrote the classic Dungeons & Dragons adventure White Plume Mountain).

The funding will help drive the development of WarDucks’ new location-based AR game and expand the company’s development team. WarDucks’ is the latest investment to be discovered by AI platform Motherbrain. The proprietary platform, which EQT Ventures uses, digests data to identify and proactively contact promising start-ups.

WarDucks’ CEO Nikki Lannen, formerly a senior member of Facebook’s gaming team, founded the company in 2013 with the aim of creating world-class content for mobile, AR and VR platforms. 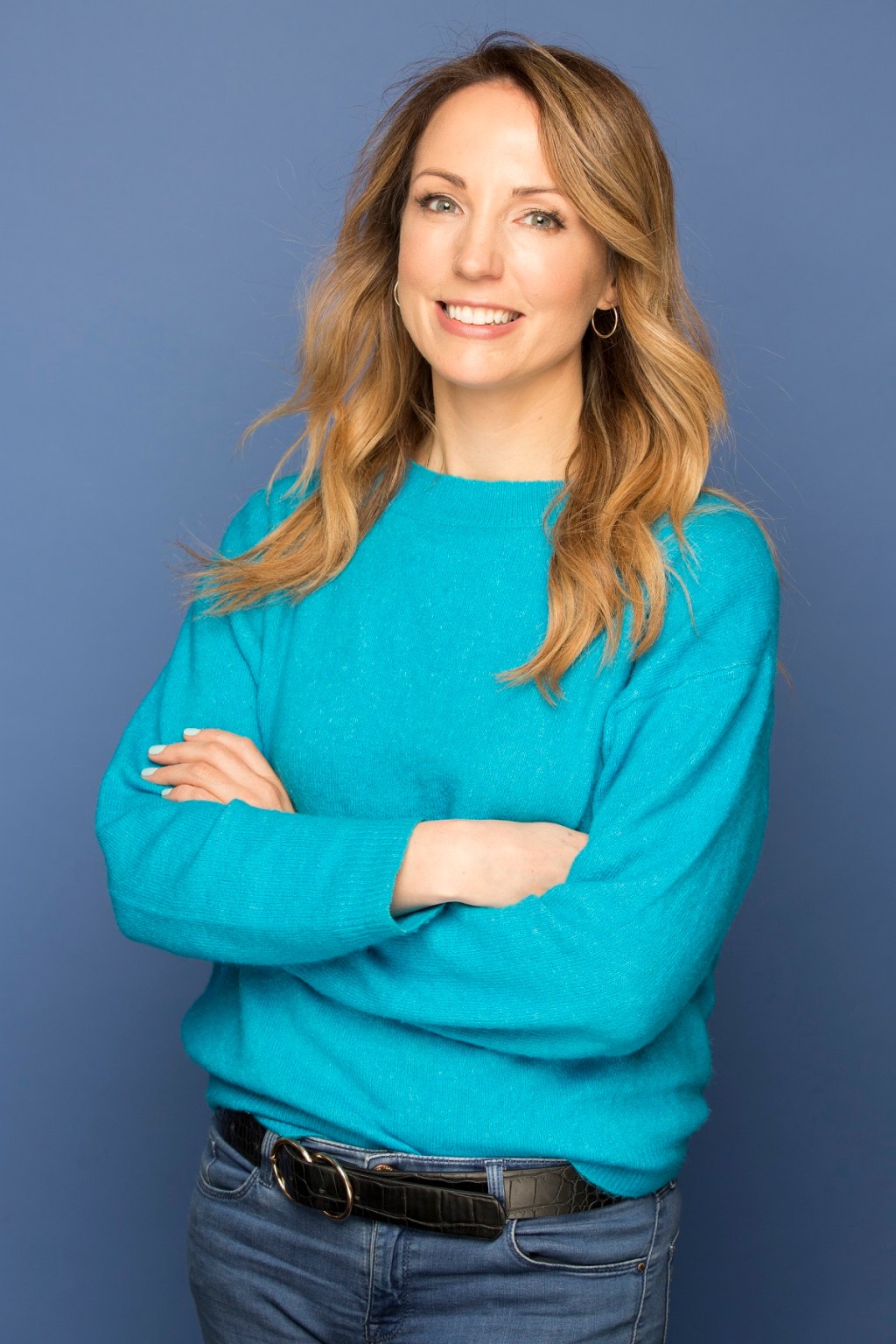 Above: Nikki Lannen is CEO of WarDucks.

“There’s a huge opportunity in AR location-based mobile gaming, which combines the local appeal of real world maps with engaging gameplay,” said Lannen in a statement. “We’re thrilled to be partnering with EQT Ventures as we race towards the launch of our location-based AR game as the team’s extensive mobile gaming experience will be invaluable on the next phase of our journey. The fact that we’ve also had so many top gaming executives from around the world join our team is testament to the talent and vision of the team we’ve currently got in place.”

“WarDucks is a strong, proven games studio with an impressive team of passionate game experts ready to take on this rapidly growing genre of mobile gaming,” said Lars Jörnow, a partner at EQT Ventures, in a statement. “We believe that WarDucks’ next title will engage players all over the world and become a popular franchise. The EQT Ventures team is excited to partner with Nikki and the team on this journey with our in-house gaming expertise.”

In December 2018, EQT Ventures had its first exit when Small Giant Games, a Finnish mobile gaming studio, was acquired by Zynga in a deal worth $700 million. Prior to founding EQT Ventures, Lars Jörnow was at King Digital for six years where he, among other things, set up the mobile games team that launched Candy Crush Saga in 2012.