Talk about morbid. The fourth and final episode of Telltale’s The Walking Dead: The Final Season is now available on the PC in the Epic Games Store, as well as on the Nintendo Switch, PlayStation 4, and Xbox One.

It’s been a long time since we met Clementine as a shell-shocked kid in Telltale’s stunningly harsh tale in The Walking Dead: Season One in 2012. Now she is all grown up, and she has outlived Telltale itself, the San Rafael, California game studio that shut down and laid off hundreds of employees last fall.

I don’t know what was sadder. The final scene of that first season that led to so many game awards, or the reality that hundreds of game developers who cared so much about the game were out of work last fall. Telltale’s closure spurred considerable talk about unions in the game industry. 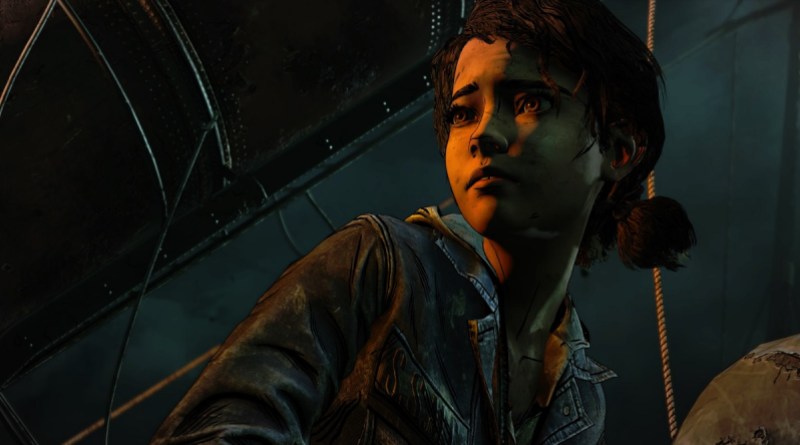 Above: Clementine is still looking for shelter.

The “Take Us Back” episode wasn’t yet finished when the studio closed abruptly. But series creator Robert Kirkman of Skybound Entertainment acquired the title from Telltale and pledged to finish the game.

Skybound Interactive made good on that promise and finished the game. All told, that’s about 20 episodes of content published by Telltale’s storytellers from 2012 to 2019. Telltale’s own demise was just part of the whole sad saga, which was gripping because of its tales of survival and loss during the zombie apocalypse. It’s not for the faint of heart, and maybe that’s why the audience dwindled over time. 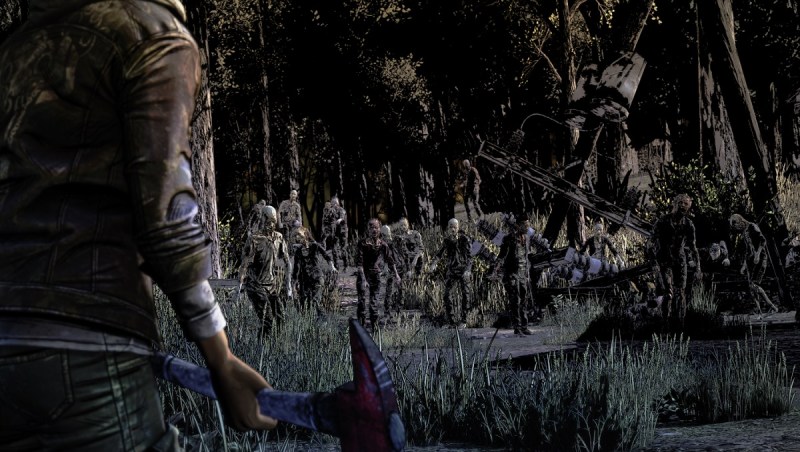 Above: This doesn’t look good.

After years on the road facing threats both living and dead, a secluded school might finally be Clementine’s chance for a home in the final episode. She was a kid when Lee Everett found her at the start of the epidemic, and now she is a fierce teen.

She is the adoptive parent of Alvin Jr. (AJ), whose parents were killed. After saving her friends, Clementine must now lead her flock of lost children back home. A herd of walkers, the vengeful raiders, and AJ’s troubled mind all stand in her way. Will she be the savior?

In order to finish the remaining two unreleased episodes for fans, original members of the development team, formerly of Telltale and now known as the Still Not Bitten team, joined forces with Skybound Games.

“It’s been an amazing experience working with the Still Not Bitten team to finish the final two episodes of Telltale’s The Walking Dead for fans,” said Skybound Games CEO Ian Howe, in a statement. “I’d like to thank the team for their dedication to completing Clementine’s story, and the fans for embracing Skybound Games as we worked to help bring closure to a story near-and-dear to so many.”

To date, the series has sold millions of episodes worldwide, earning more than 100 Game of the Year awards and has also received two BAFTA Video Game Awards for Best Story. But that wasn’t enough to save Telltale. But let’s hope it’s a profitable enterprise for Skybound Games, which is increasingly getting more involved in games.