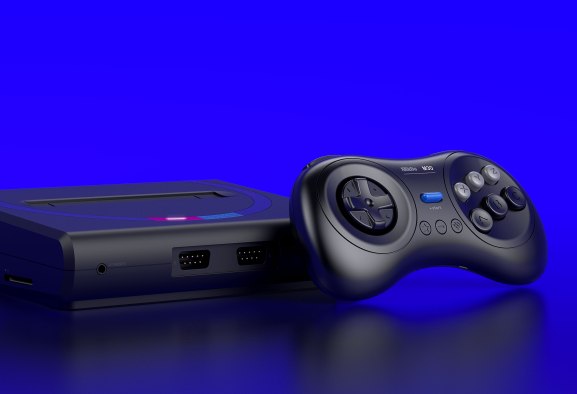 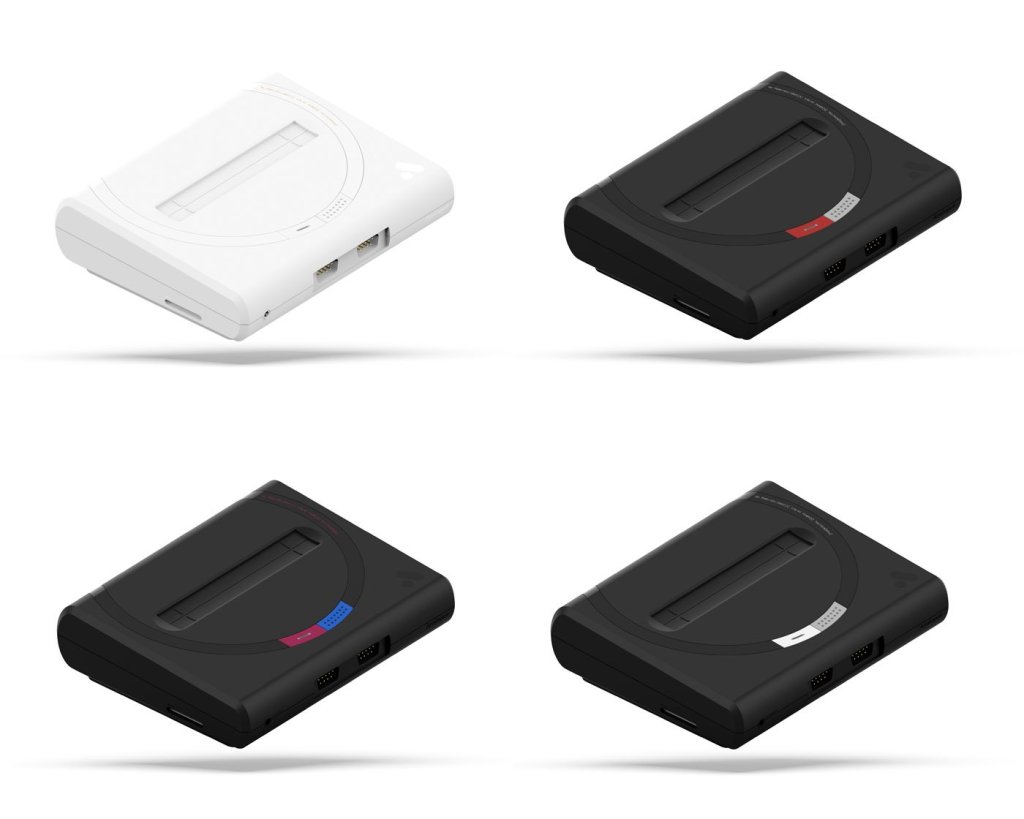 Mega SG’s options also include pixel interpolation, which is like an early version of anti-aliasing. And the option to use square pixels instead of the standard rectangular shape, which is great for certain higher-resolution Genesis games.

The point is that you don’t have to settle. Analogue gives you full control over, and you can fiddle and tinker until your games look however you want. 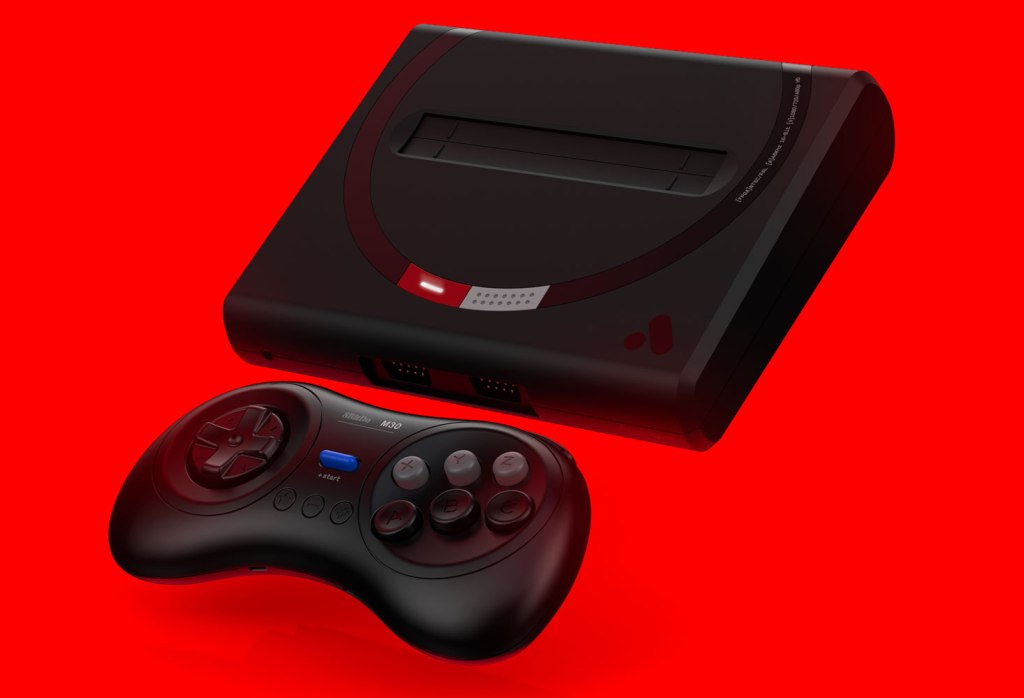 Above: The Genesis-style Mega SG.

The problem with something like the Mega SG is that the abundant options might make you feel like nothing is ever perfect. This is especially true if you are jumping from one game to another.

Mega SG does have a handful of profiles that you can save and load. For example, you can set up a different visual profile for Genesis and Master System games. And on Genesis, you can adjust your width and height settings independently for 240-pixel-wide games and 320-pixel-wide games.

But you will probably still want to get into the options to adjust things on a game-by-game basis. Dither-blending is especially hit-or-miss. It’ll look great in one game, but it could smudge up the text in another game.

No 32X support, and it’s not going to fix your Sega CD

While the Mega SG is compatible with a ton of Sega hardware, it doesn’t work with 32X. That means you cannot plug a 32X game into the system even with an adapter, and you cannot connect an actual hardware 32X to the Mega SG. That could change in the future, but Analogue has not announced anything.

You can play Sega CD games, but you have to connect an actual retro Sega CD to do so. It’s excellent that it has this option, but it’s not going to solve your issues with the ancient Sega CD hardware. If you have a broken disc drive, that’s your problem. This isn’t an easy thing for Analogue to tackle, but it’s one that could use the company’s expertise.

Sega CD systems are among the oldest gaming devices with moving mechanical components. Trying to find a working one or servicing a broken unit is a frustrating experience. And the Mega SG doesn’t do anything to alleviate that.

The Mega SG is a premium solution to your retro-gaming problem. It solves some very specific annoyances that go along with trying to play old games. You can use your modern TV, you can play your physical games, and you can use your original gamepads. It also has no noticeable accuracy problems, which means that Genesis games will sound like they should.

And while the Mega SG isn’t for everybody, it’s more accessible than buying an expensive OSSC. And it’s more friendly to your square-footage than dedicating a corner of your home to an old CRT.

If you just want to dabble in gaming history, however, you’re probably still better off downloading an emulator on your PC. You aren’t the target market for an Analogue device.

But if you have a collection of classic Sega games, the Mega SG the easiest way to get them running reliably and accurately on a modern display.

The Analogue Mega SG is shipping now for $190. Analogue provided a sample unit to GamesBeat for the purpose of this review.