I made a pilgrimage to the Netmarble booth at the Game Developers Conference last week and I got an update on the company’s 2019 lineup. The fare included an update for the lucrative Lineage 2: Revolution, Rich Wars, and King of Fighters AllStar.

Simon Sim, the president of Netmarble US, announced last week that Lineage 2: Revolution had generated more than $1 billion in revenue in its first year as a massively multiplayer online role-playing game on mobile devices. And today the company is releasing a major update to the game.

“Our games are a mix of licensed intellectual property and our own IP,” Sim said. “Rich Wars is our own IP. A version of it was successful in Asia, and we are bringing it to the West.”

The update includes new pet companions called Agathions for its in-game hero characters. The Agathion System offers equipable pets that follow the heroes, along with mounts and summons. Agathions are unlocked at Lv. 15 and do not participate in combat.

But they have substats that help to strengthen hero characters. The available Agathions include Little Demon, Little Angel, Royal Hamstar, and Jiangshi. The game also has a new territory, Schuttgart, which is now available for players to explore. 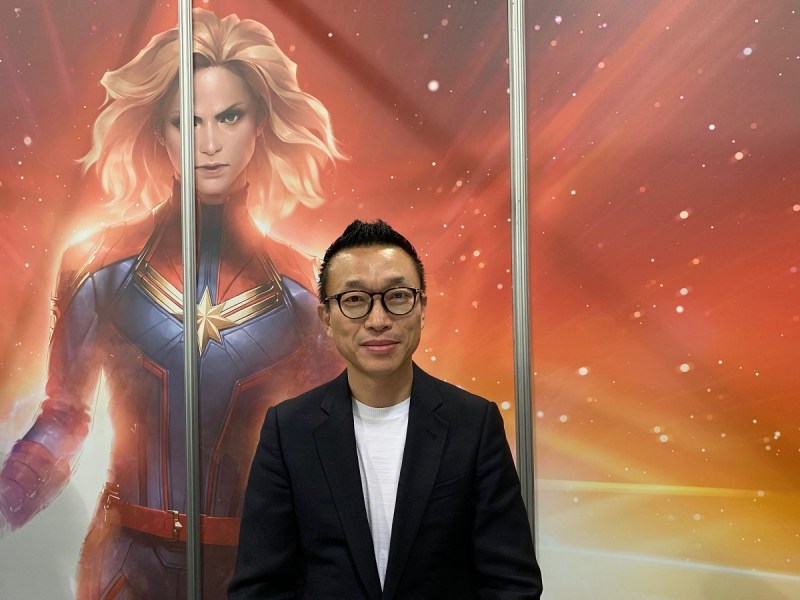 Above: Simon Sim is head of Netmarble US

The King of Fighters AllStar is going to launch with 50 characters — basically, every fighter from the SNK franchise under one roof — and more will be released over time. I gave it a whirl and it had a simple control scheme. It’s pretty much a full mobile version of the ’90s-style beat-’em-up, sidescrolling game.

You control the character and its lane with a joystick on the lower left side of the screen. You can do a basic attack and use ultimate abilities, and buttons for dodging and blocking. Each level has three sections. You progress, you have to defeat all the enemies within each section. I mashed the buttons and change lanes, retreated when necessary, but mostly went on the attack. And that paid off. My special attack was pretty devastating, but it had a timer, of course. 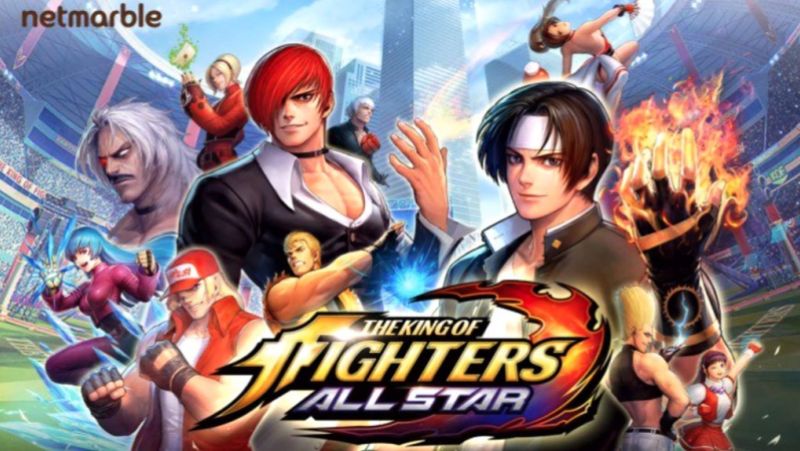 Above: King of Fighters AllStar is coming to mobile.

Sim looked on while I played and he kindly showed surprise and admiration for my fighting skill. And actually, the game was pretty accessible. I took out a boss in my first sitting. The game debuts on mobile devices later this year. 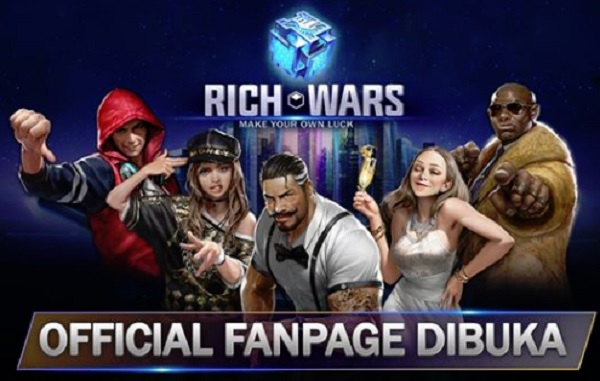 I also looked at Rich Wars, an original title from Netmarble. It’s a highly competitive, player-versus-player, a dice game where you bet virtual money against other players. The game looks a little like a Monopoly board, where you roll the virtual dice and move your character around the board. You can land on different properties and buy them or block them from being sold to your competitor.

It has different characters like Brandon the hacker and Gemma the heiress. It’s got some fairly elaborate rules, but if you play Monopoly, you get the idea. It comes from N2, one of Netmarble’s studios that has been making board games for the past 15 years, Sim said. It will soft launch soon.