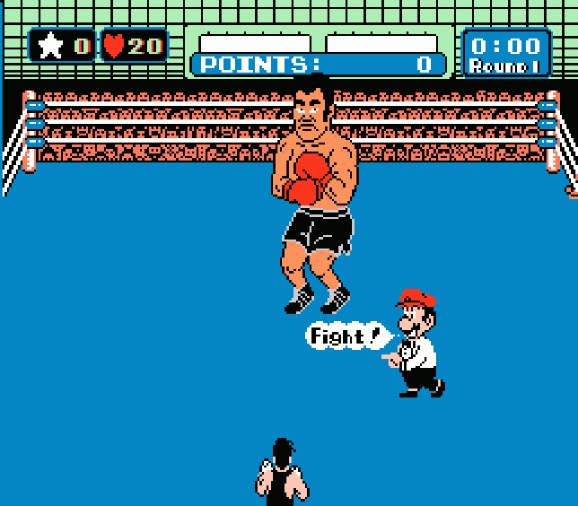 The NES games are available to all Nintendo Switch Online subscribers, a service that costs $20 a year. The subscription gives you access to online gaming for titles like Super Smash Bros. Ultimate. The NES games are an incentive to encourage more people to buy in.

That version, however, included redone graphics for the 16-bit machine. This Switch release will give U.S. Nintendo fans access to the original 8-bit game, which plays a lot like the first Super Mario Bros. … but harder.

Punch-Out is Nintendo’s famous boxing game. The original version starred Mike Tyson as the final boss, but licensing issues forced Nintendo to replace Tyson with the fictional Mr. Dream later during the NES’s lifespan and for all subsequent releases of the game.

Star-Soldier may not be as well known as the other two, but it’s one of the best scrolling shooters (I like to call them shmups myself) released for the system.