Developer Digital Extremes is celebrating another milestone for Warframe. The online cooperative shooter hit its sixth anniversary last week, and it is quickly approaching 50 million registered players. This comes after a 2018 where Warframe broke its record for peak simultaneous online players and was consistently among the 20 most-viewed games on Twitch.

While other games have come and gone or shed players, Warframe has continued to attract players. Digital Extremes is pulling this off largely through exciting new content updates. These big drops don’t just add more missions, they often introduce fundamentally new ways to play Warframe.

Over the years, Digital Extremes has added open-world-style gameplay with Plains of Eidolon. It most recently launched a seasonal-style cross-platform event called Nightwave. Soon, it even plans to go back and remaster some previous updates to upgrade the visuals and add new kinds of missions.

“We honestly don’t know,” Digital Extremes chief operating officer Sheldon Carter told GamesBeat. “We’re much more known than we used to be, but we don’t feel like we’ve necessarily hit that point where everyone knows Warframe just yet. Even when, peak-wise, after TennoCon, for a streak of three or four weeks we had more than a million people playing every day.”

But Warframe just came to Nintendo Switch in December. The studio expects the game to continue bringing in a lot of new people as that system sells more.

Counter-intuitively, Digital Extremes even thinks that it should keep growing even as the loot-based shooter market gets more crowded. 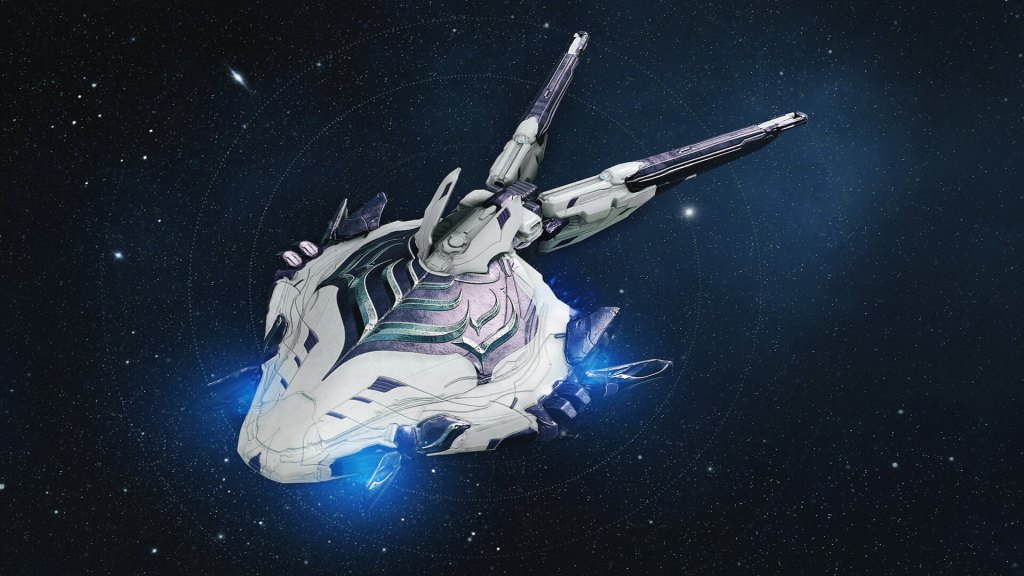 Warframe’s sixth anniversary, while impressive, is probably not the biggest story in this cooperative loot-based shooter space. Instead, the narrative continues to focus on the blood-bath competition between games like The Division 2, Destiny 2, and Anthem.

And Digital Extremes definitely sees itself in that fight.

“From our perspective, there’s a lot of games that keep coming out in the space,” said Carter. “We wonder how that’s going to affect us. But like I said, for a lot of our players, Warframe is their hobby. This is a game that they’re always going to keep coming back to.” 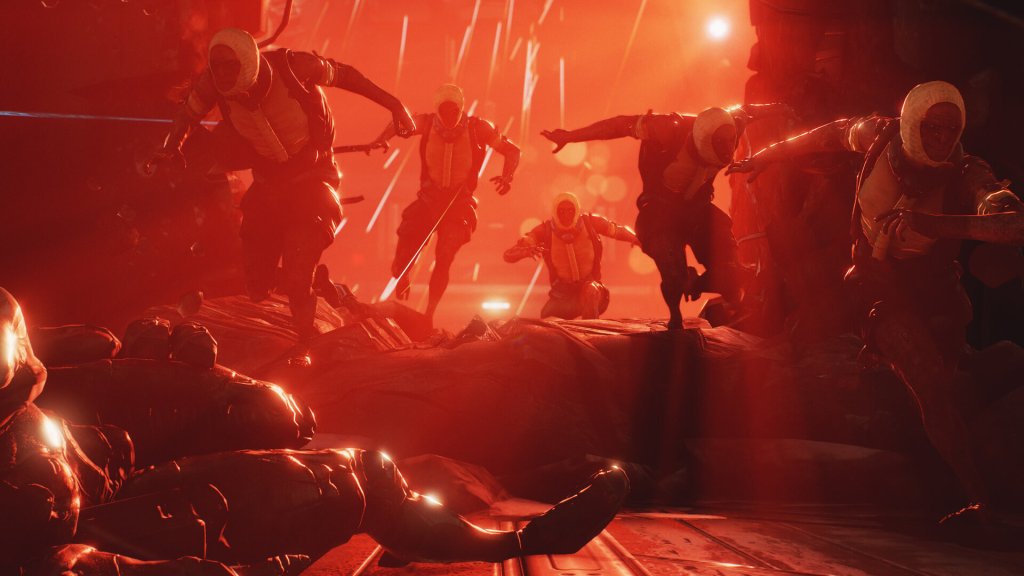 Maybe it’s because Carter sees it as a hobby, he also sees the positive side of other games competing in this space.

“There’s a part of you thinking, ‘Oh, god, what’s going to happen,'” said Carter. “But really — there are lots of people who [have] always played games by certain [developers]. And when that company makes a game like ours — maybe when they touch that game for a bit, and say, ‘Oh, what else is like this?’ And they see that Warframe is there. It’s kind of like a rising tide raises all ships.”

Or maybe, as I suggested to Carter, it’s like someone getting introduced to a hobby for the first time. If Warframe is a sailboat, Digital Extremes will have an easier time attracting people who already know how to sail. And so what if they first learn on the USS Destiny 2? Those players will likely have an easier time transitioning into Warframe now that they understand what kind of game it is.

You can check out my full interview with Carter about the anniversary of Warframe and its future on the next page.