The Call of Duty Endowment charity has helped more than 54,000 veterans find jobs. And in 2018, the endowment placed 10,686 veterans into jobs.

Now entering its tenth year of operation, the Call of Duty Endowment‘s mission to help veterans find high-quality careers by supporting groups that prepare them for the job market. It hit its target earlier than expected.

With recent research by the Endowment showing one-third of working veterans being underemployed, and a 59% increase in veterans asking for help, the organization has also sought to raise awareness of the value veterans bring to the workplace. 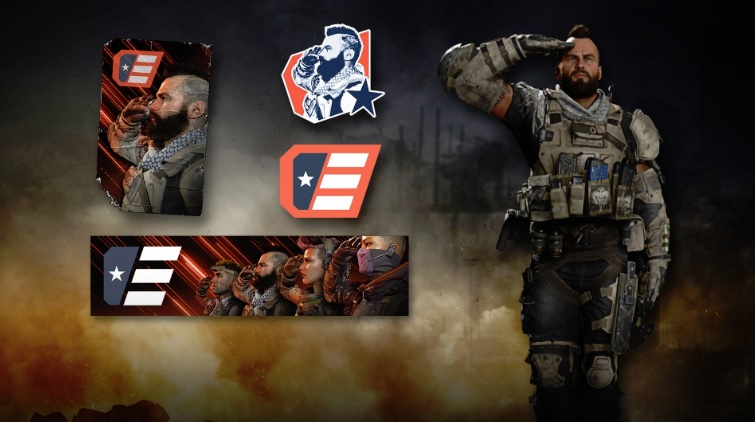 The Call of Duty Endowment has placed 54,426 veterans in jobs since 2009, when Activision Blizzard CEO Bobby Kotick started it. The endowment helped fund 11 organizations, awarding a total of $5.2 million in 2018 grants, with $36 million in grants awarded since 2009. Ninety-three percent of job placements were for full-time work, and there was an 87% six-month retention rate.

The Endowment has received multiple awards and acknowledgments, including honors at the Cynopsis Social Good Awards, The Vettys, as well as GuideStar’s highest recognition for transparency and impact.

Players can purchase the previously released in-game Call of Duty: Black Ops 4—Call of Duty Endowment Salute Pack, featuring a tag, sticker, gesture, calling card, and emblem. One hundred percent of the donation or Salute Pack purchase go toward Endowment grantees; Activision Blizzard pays for any and all overhead costs.

Finally, if you are (or know someone who is) a veteran, transitioning service member, or service leaver requiring assistance in looking for employment in the U.S. or U.K., then visit the Veteran Support section of the Call of Duty Endowment website to be paired with a partner organization who can help in the job search.