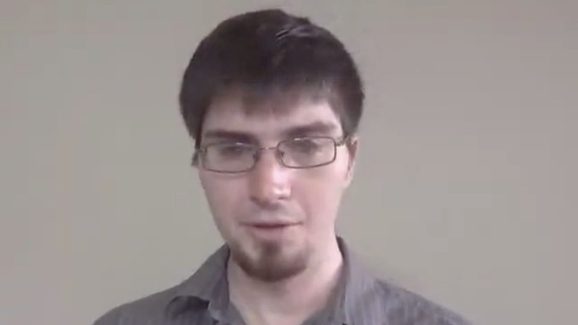 After last year’s hiring of Google AI and search team leader John Giannandrea, Apple is continuing to bring over key AI talent from its rival, as it has hired respected inventor Ian Goodfellow to become a director of machine learning for its mysterious “special projects” group.

Goodfellow is best known for inventing generative adversarial networks (GANs), which pair two AI algorithms together with the goal of continuously improving one another — one AI could be tasked with creating realistic images, while the other AI acts as a judge of real versus fake images, such that both AIs spur each other to become better over time. His research also involved combating adversarial attacks on neural networks that could undermine a GAN’s ability to perform its functions, including methods that were undetectable to human observers.

While Apple hasn’t commented on Goodfellow’s hiring, he confirmed his move to the company yesterday on LinkedIn (via CNBC). Between two stints at Google, where he was on the Google Brain and Google Research teams, Goodfellow worked for OpenAI. According to his personal website, he is currently scheduled to speak at the Kavli Institute for Brain and Mind and keynote the International Conference on Learning Representations next month.

Apple’s recent recruiting of top AI minds has been widely understood as a belated commitment to improving the company’s footprint in the research area. In mid-2017, the company opened a Machine Learning Journal as an atypically public glimpse into its research efforts, and has since advertised its participation in AI-related events. Less than a year later, Apple hired Giannandrea to lead its AI and ML strategy, shortly thereafter listing him on its leadership page as a rare direct report to Apple CEO Tim Cook.

Goodfellow’s move to Apple’s “special projects” group is intriguing, as it has historically been responsible for developing undisclosed or not fully disclosed products and technologies for the company. One of Apple’s largest such endeavors is an autonomous vehicle, which Apple CEO Tim Cook has referred to as “the mother of all AI projects” in scale, though there have been major ups and downs with hirings, firings, and even reported spying attempts over the years it has quietly been in the works.